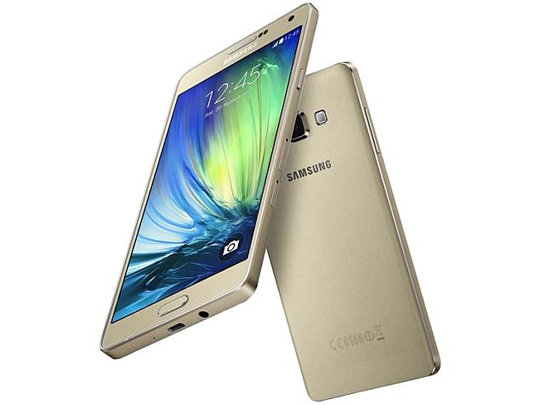 On April 17, industry sources revealed that Samsung will release the Galaxy C, a new variant of its Galaxy family smartphone, in the Chinese market next month.

If the rumors are confirmed to be true, the Galaxy C will be the fourth mid-low end phone Samsung has introduced thus far, following the Galaxy A, Galaxy E and Galaxy J.   Samsung’s new budget phone should feature a 5.2-inch display, and is expected to sell in the mid-200,000 won (US$170) range.

The Galaxy C is allegedly aimed at ‘select markets’ — namely the increasingly important battlegrounds for the world’s biggest phone vendors. In China, Samsung has been crowded out by domestic rivals such as Xiaomi, Huawei, Vivo and OPPO, dropping the South Korean company out of the top 5 in terms of smartphone sales.

As such, Samsung has chosen to launch the new cheaper Galaxy variant in the Chinese market first, with a global launch coming later, according to sources with knowledge of the new product.

Meanwhile, Samsung’s local rival LG Electronics is planning to introduce the G5 SE, a budget version of its flagship G5 smartphone, which is expected to target the Latin American market.