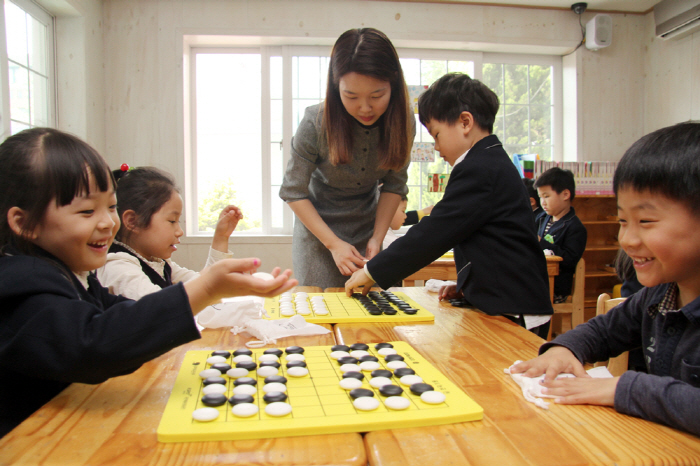 SEOUL, Oct. 10 (Korea Bizwire) — Following a legislative change, November 5th of each year will now be known as “Baduk Day” in South Korea. Baduk is the Korean word for the popular board game widely known as “Go.”

The Korea Baduk Association made the announcement today following the resolution to establish “Baduk Day” at a cabinet meeting chaired by President Moon Jae-in at the Blue House on October 8.

November 5th was the day that “Hanseong Kiwon,” the predecessor to the current Baduk Association, was created at Namsan-dong in Seoul by the late Cho Nam-chul, the pioneer of modern baduk. 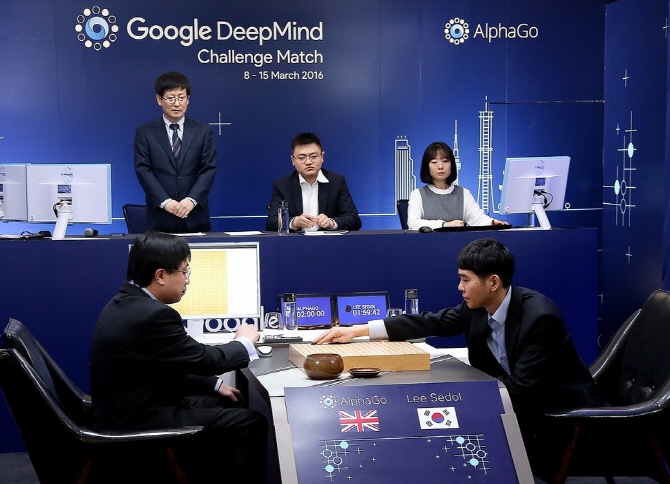 The Korea Baduk Association will be holding a commemorative ceremony to celebrate the very first Baduk Day next month at the National Assembly Members’ Office Building.

The event will be hosted by the Ministry of Culture, Sports and Tourism and co-supervised by the Korean Baduk Association and the Korea Baduk Federation.