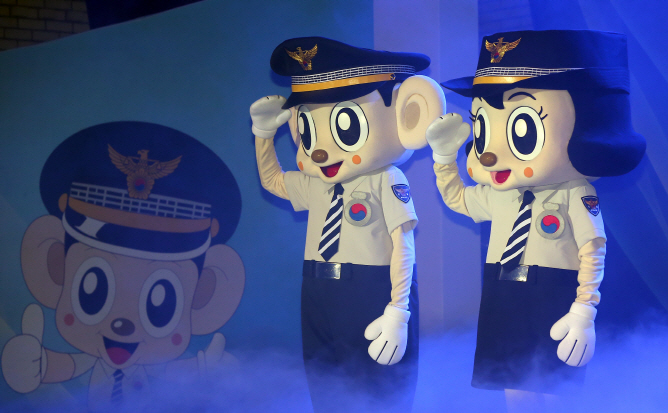 Accordingly, one of the mascots symbolizing police officers is expected to change into pants next year instead of a skirt. 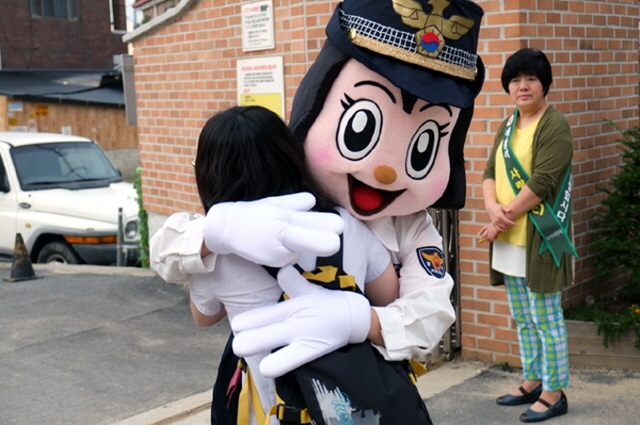 Two mascots, male and female policy officers, were created in 1999 as iconic police officer characters. However, the female mascot was always depicted in a skirt.

The KNPA believes that depicting a female mascot wearing a skirt is a sexual stereotype and plans to produce a new character wearing pants.