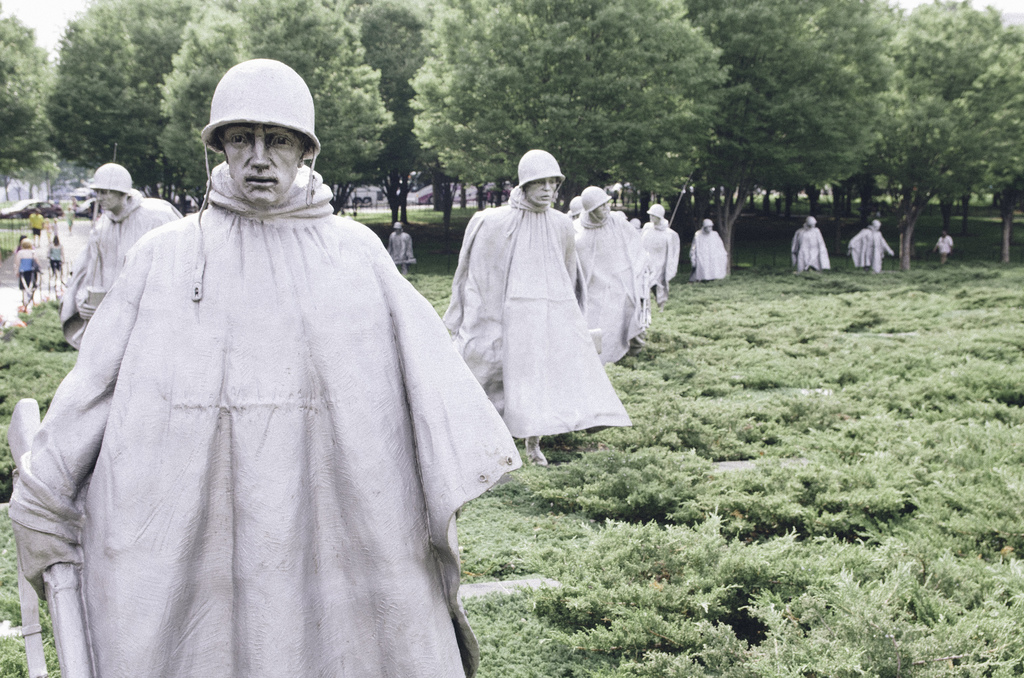 Author William F. Stack tells the tale of “Cosgroves People: Korea and After.” (image credit: by luilainez at Flickr)

New York, August 06, 2013 (Korea Bizwire) – The Korean War was a destructive conflict that divided not only a nation, but also the entire world, marking the beginning of the split between East and West, a period that would be known as the Cold War. Though the war ended in a ceasefire signed in 1953, even to this day, the veterans who participated in the action continue to wage battles within themselves as they struggle with the physical, emotional and mental aftereffects of combat. Their lives were forever changed after they were sent to fight in the Korean Peninsula fifty years ago, and these changes are what United States Marine veteran and author William F. Stack explores in his novel, Cosgroves People: Korea and After.

The novel follows Sergeant David Cosgrove as he tries to deal with his memories and experiences of the Korean conflict. Though decades have passed, the ramifications of his time in the battlefield still affect him, shaping his life and his relations with those around him, his family and friends, as well as those who served with him in the military. Readers will see his experiences with betrayal, the efforts of his loyal friends to aid him, and the guilt that exists within his heart, ghosts of the past haunting him decades after he suffered the trauma of war. Cosgrove’s ordeals, his internal conflicts, his interpersonal relations, illustrate the pain that quietly eats war veterans from within, a condition that outsiders are seldom aware of. His situation can befall any American man or woman who strives to keep the peace, abroad in distant battlefields or at home in the United States. 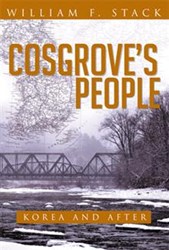 Stack’s novel aims to raise the public’s awareness of veteran affairs by telling the ultimately human story of David Cosgrove. The struggle with guilt, be it real or imaginary, is a universal one that will move readers as they go through the pages of Cosgroves People: Korea and After.

For more information on self-publishing or marketing with Xlibris, visit http://www.Xlibris.com/.  To receive a free publishing guide, please call (888) 795-4274.