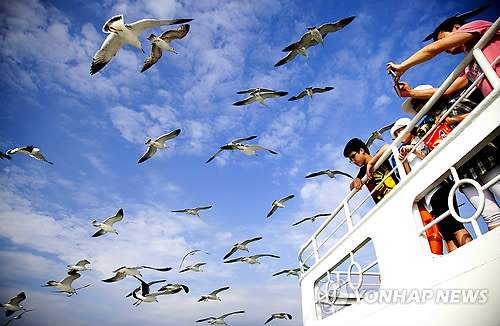 SEOUL, March 18 (Korea Bizwire) — The city of Incheon is initiating a massive tourist project for its 168 islands, said local officials on March 17. Although the islands off the city’s coast are blessed with natural beauty, they are often overlooked by tourists due to a lack of tour infrastructure.

First of all, a complex will be developed on Jakyak Island by a private company. A similar project is due to be undertaken in Gureop Island. The city government will also develop a walking route around historical sites on Ganghwa Island by the end of 2016, while Seeo Island will house a public art project.

Incheon also plans to develop a Christian pilgrimage travel package for South Korea’s first church on Baengnyeong Island, and a Buddhist culture package tied-in with temple stay programs on Ganghwa Island. As travel packages for wildlife exploration are also planned, 24 islands will be promoted as ‘Best Islands for Camping.’ 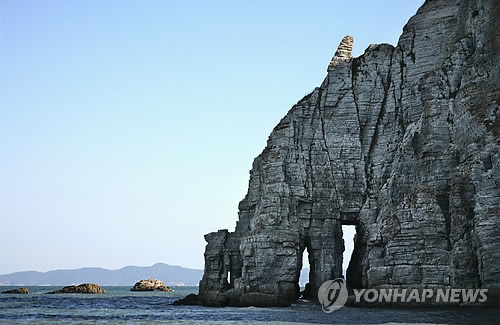 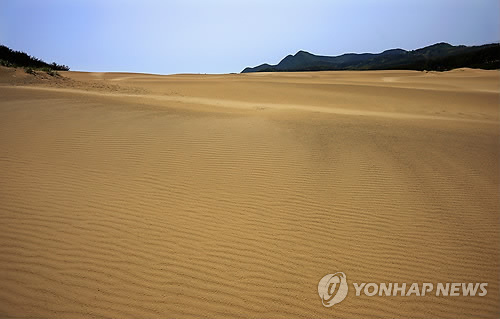