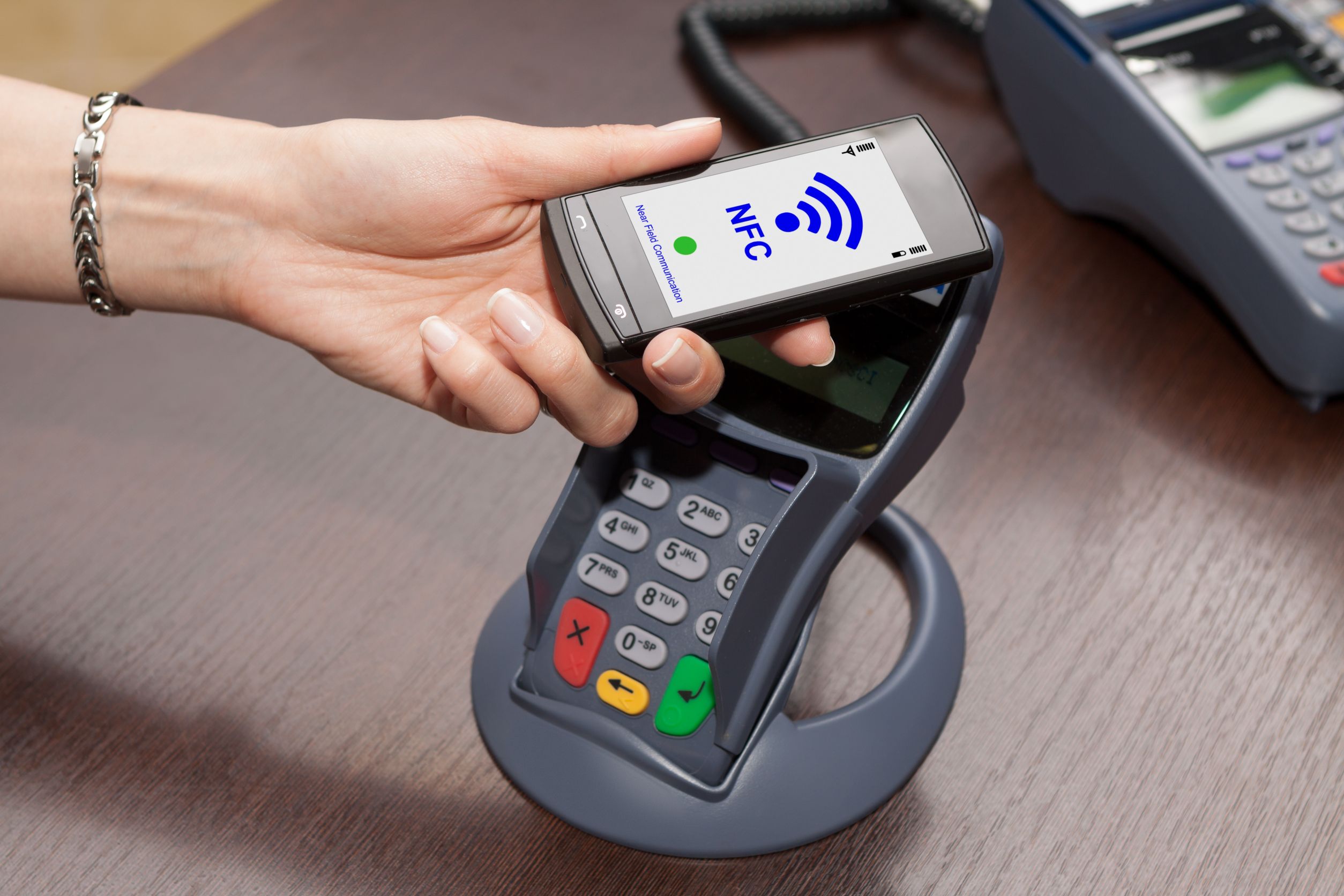 SEOUL, Jul. 31 (Korea Bizwire) – JUSTOUCH, a new payment system based on near-field communication (NFC), is set to initiate services on August 1 with seven out of eight Korean credit companies offering the new system as a payment option for consumers.

According to industry insiders, consumers will be able to make payments with JUSTOUCH at approximately 33,000 stores from franchises such as CU, GS25, E-Mart, and Homeplus.

Convenient stores Ministop and 7-Eleven will be initiating services later in August and September, respectively.

JUSTOUCH is an NFC-based payment system used by seven credit companies including Shinhan, Lotte, Hana, Hyundai, BC, KB Kookmin, and Nonghyup. Samsung Card is the only credit card operator that is not included in the deal.

The system works similarly to cash cards used on transportation systems, where users tap their smartphones on payment devices that activate the transaction.

Users must first turn on the “NFC activate” button on their phones. The service is only available on Android phones that include NFC functionality.

Credit card companies have said that compared to other payment systems, JUSTOUCH will allow companies to save on royalties applicable to systems created for foreign credit card brands while being convenient and safe for users.

To commemorate the launch of JUSTOUCH, credit card companies will be giving away 1,000 credit points each time consumers make payments of more than 5,000 won during the month of August, up to a maximum of three times.

In addition, each credit card company will be giving away various promotional gifts to NFC payment users.

One thought on “New Smartphone Payment System: “A Single Tap is All You Need””