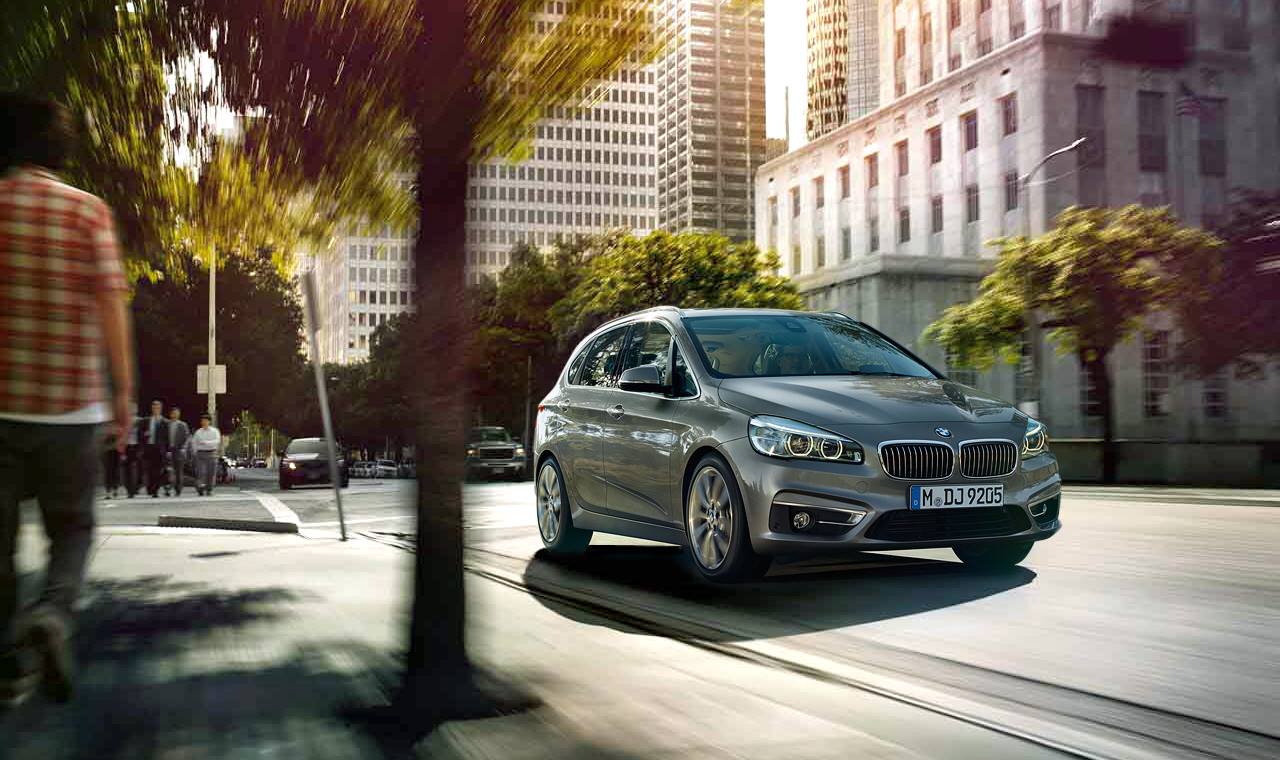 According to the data by the Korea Automobile Importers and Distributors Association, a total of 18,202 foreign vehicles were newly registered in the country last month, up from the previous year’s 16,712 units.

The latest figure raised the cumulative registration for the January-April period to 77,171, a 26.2-percent hike from the same period in 2014.

Mercedes-Benz led the pack by selling 4,136 vehicles. BMW came next by selling 3,798 units, followed by Volkswagen with 2,612 units, the data showed.

Diesel-engine vehicles were most popular as they took up 64.3 percent of April registrations. Gasoline and hybrid cars followed with 31.8 percent and 3.7 percent, respectively.

Volkswagen’s Tiguan 2.0 TDI BlueMotion was the best-selling foreign car with 847 vehicles sold last month. BMW’s 520d and Mercedes-Benz’s E220 BlueTEC were also among the popular models with sales of 615 units and 441 units, the data showed.

Meanwhile, foreign car registration in April dropped 18.3 percent from a month earlier, helping local automakers gain back some of the market share that had been taken by foreign competitors.

This is the first time its market share has topped the 40-percent mark this year.

Behind the rise are the relatively slowing sales of foreign brands coupled with the brisk demand for new Hyundai car models including the Tucson sport utility vehicle, experts said.

Tucson sales nearly tripled to 9,255 units last month from a year earlier, becoming the best-seller in the domestic SUV segment.

Their combined market share in Korea rose to nearly 70 percent, the highest level since July last year when it stood at 69.7 percent.