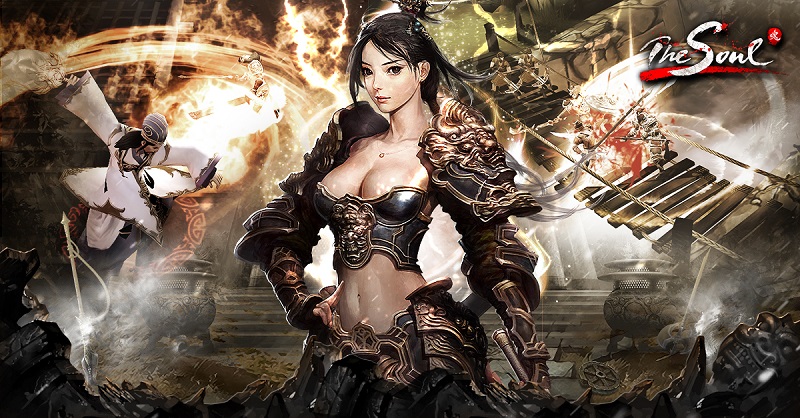 SEOUL, Dec. 12 (Korea Bizwire) — NHN Entertainment said on December 11 that it has unveiled “The Soul,” a mobile 3D action RPG, on Google Play Store. The game will be made available in the Japanese market during this month, followed by worldwide launch in 150 countries including North America and Europe in early next year. It will soon introduce an iOS version on Apple App Store.

The game is based on a storyline in which the heroes of The Romance of the Three Kingdoms are reawakened as ghosts and the player must fight against the reformulated villains. It was developed by mSeed, a game developing firm with a number of veteran software programmers with experience of more than 15 years of game development.

An NHN Entertainment official said, “In a situation where there are so many run-of-the-mill role-playing games in the mobile game market, The Soul will be a stand-out game that makes you feel the old-but-good RPG genre.” “It is equipped with all necessary elements as an action RPG and comes with the Soul Card System that will give you a quite different kind of fun. We hope gamers could enjoy the new game with originality and authenticity all at the same time.” 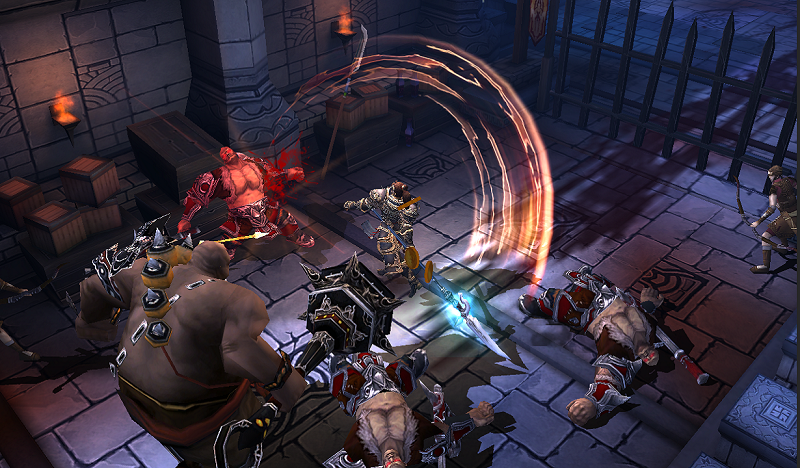