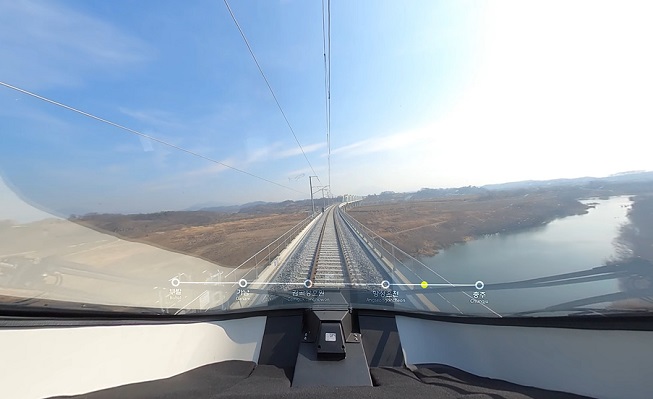 DAEJEON, Feb. 10 (Korea Bizwire) — Korea Railroad Corp. (KORAIL) on Wednesday unveiled a virtual reality (VR) video designed to make viewers feel like they are driving trains for themselves, through its YouTube channel.

The new video is a follow-up to the online travel content that the train service operator released last year. The new video enables viewers to feel a train’s speed from the viewpoint of the train driver in a VR format.

If viewers wear VR glasses, they can see the changing interior and exterior look of the train’s operating room through a 360-degree rotation. 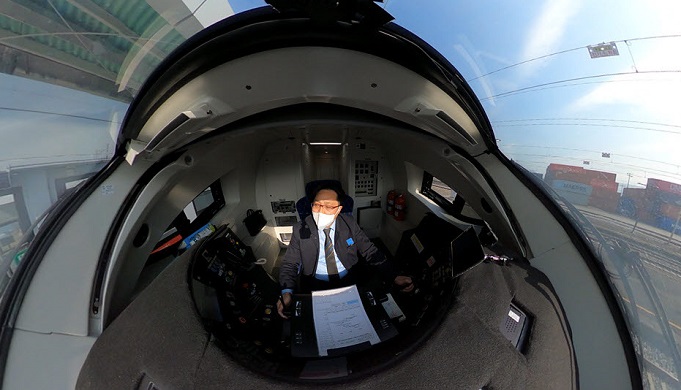 KORAIL plans to release a series of the nation’s ten most beautiful railway journeys, including a KTX bullet train experience at a speed of 300 kilometers per hour, the landscape of the east coast through the Sea Train, and the V-train journey through a canyon with bizarre rocks.

Starting from last year, it unveiled about 10 online travel videos, which have collectively been viewed more than 850,000 times.