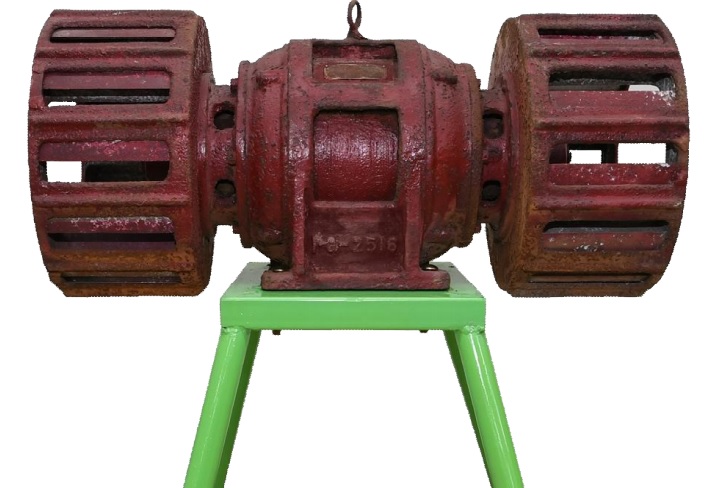 According to the National Fire Agency, the old fire siren kept by the volunteer fire station in Boryeong, South Chungcheong Province was made by the Japan Electric Ironsmith Company in 1925.

The agency discovered the siren during a study on modern cultural heritage in the field of fire and safety, which began in March and was conducted by the Cultural Heritage Administration.

South Korea’s first fire siren was installed on a watch tower at the Seoul’s Namdaemun Fire Station in March 1924, when the nation was under Japanese colonial rule. The sirens were soon distributed nationwide.

Motor-based sirens began to disappear in the 1970s as warning facilities began to modernize.

These sirens, however, continued to be used in several remote regions in the country as late as the 1990s to mobilize volunteer firefighters or to warn the villagers of a disaster. 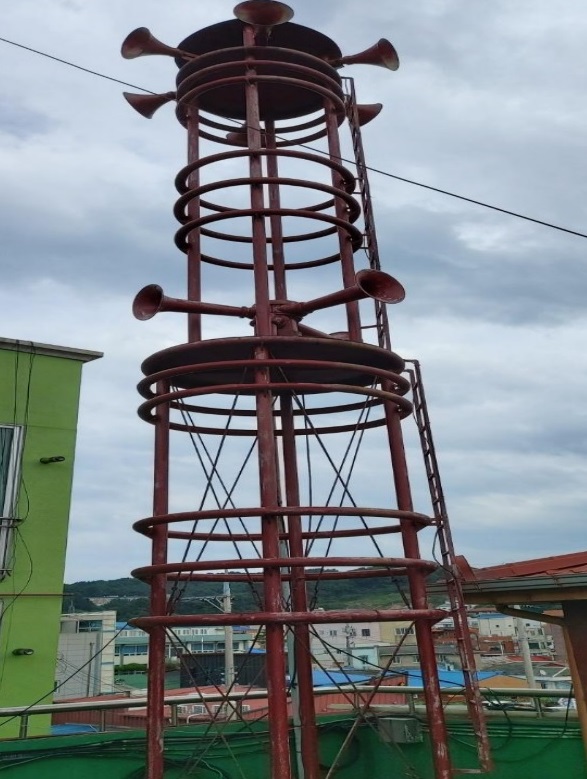