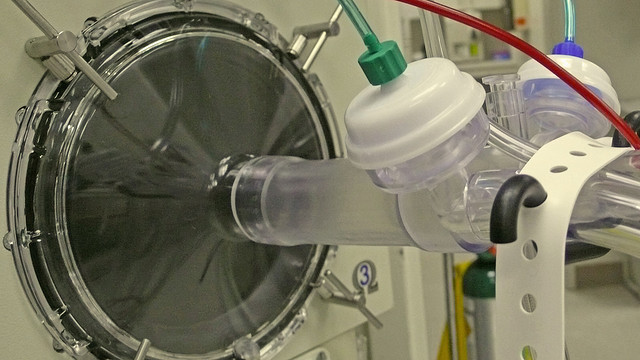 A whopping 88.9 percent were opposed to any medical intervention, regardless of their financial situation. (image: indigenous1/flickr)

SEOUL, April 11 (Korea Bizwire) — Nine of out of 10 Koreans aged 65 years and over do not want to receive medical care to prolong their lives.

According to a survey conducted by the Korea Institute for Health and Social Affairs (KIHASA) published on April 9, only 3.9 percent of the respondents said that they agreed with having life-prolonging treatment.

A whopping 88.9 percent were opposed to any medical intervention, regardless of their financial situation, who they lived with, their education background, whether they worked or not and their age.

When asked about their plans for their inheritance, 52.3 percent answered that they would distribute their property equally to their children, while 15.2 percent said that they would spend their fortune on themselves.

Only 2.2 percent answered that they are considering donating their organs, while 0.6 percent said they have taken classes for seniors to mentally prepare for death.