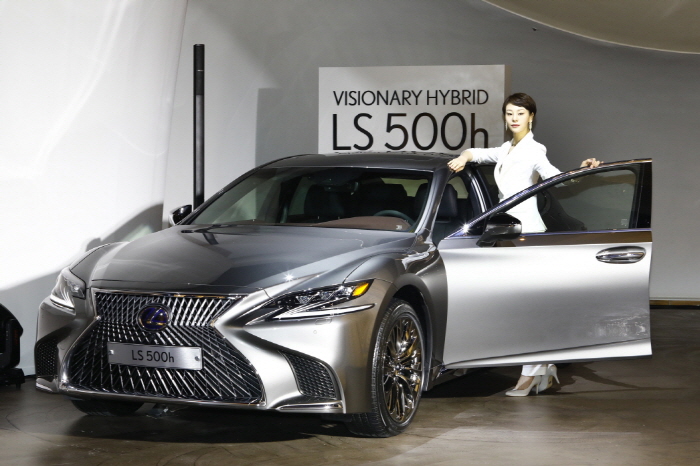 SEOUL, Jul. 12 (Korea Bizwire) — Non-German foreign carmakers, such as Toyota Motor Corp. and Jaguar Land Rover, did well in South Korea in the past fiscal year, posting sales of over 1 trillion won (US$887 million) each, the companies said Thursday.

“As Audi Volkswagen Korea is aggressively promoting its vehicles to revive sales after the ‘diesel gate’ emissions cheating scandal, imported carmakers are expected to gain a bigger share in the local passenger car market this year,” an official from the Korea Automobile Importers and Distributors Association (KAIDA) said.

Cars not made by German companies like BMW and Mercedes-Benz have had a harder time in Asia’s fourth-largest economy, but they have steadily strengthened their presence here.

In the same fiscal year, BMW and Mercedes-Benz posted sales of 3.634 trillion won and 4.266 trillion won, respectively, according to the companies’ data.

Mercedes-Benz even came third in terms of sales in Korea after Hyundai Motor Co. and Kia Motors Corp. Hyundai and Kia reported sales of 20.249 trillion won and 12.546 trillion won, respectively, in the 2017 fiscal year ended in December.

Six out of 10 imported vehicles sold in Korea were from German manufacturers in the January-June period, reflecting a strong appetite among Korean customers for luxury and high-performance vehicles.

In the first six months, imported carmakers accounted for 18.15 percent of the local market by selling 140,109 vehicles, up 19 percent from a year earlier. The market share was up from 15.47 percent in the year-ago period, KAIDA said.