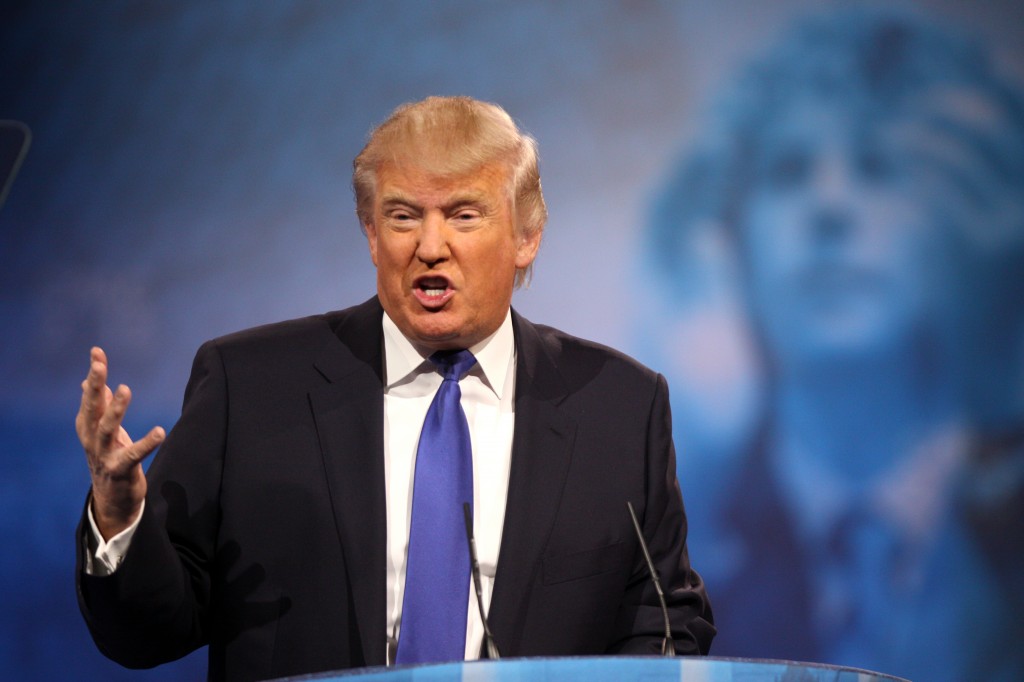 DPRK Today called Trump a “wise” politician, saying that if the United States withdraws its troops from the Korean Peninsula, the two Koreas will seek peace and reconciliation. (image: Flickr/ Gage Skidmore)

DPRK Today called Trump a “wise” politician, saying that if the United States withdraws its troops from the Korean Peninsula, the two Koreas will seek peace and reconciliation.

The DPRK stands for the Democratic People’s Republic of Korea, the North’s official name.

Trump has called for Washington’s allies to pay more for the protection by U.S. troops, saying that South Korea is a wealthy nation that is not doing its part.

He has even urged Seoul to shoulder 100 percent of the costs necessary to have some 28,500 American troops stationed on South Korean soil. His call has spawned speculation that if he is elected, he could withdraw troops unless Seoul agrees to pay more.

“There are not a few positive aspects about what Trump said,” the propaganda website said. “If the U.S. does not interfere in affairs on the peninsula, the two Koreas will reconcile and cooperate.”

Trump said in an interview with Reuters that he is willing to hold talks with North Korean leader Kim Jong-un, but the report also said that a senior North Korean official rejected his overture as a “kind of propaganda,” for his election race.

“The candidate whom Americans should select is not (Democratic candidate) Hillary Clinton who seeks to apply the Iran-model to the nuclear issue on the Korean Peninsula, but Trump who hopes for direct talks with us,” the North’s outlet said.