As the North Korean government is currently focused on earning foreign money through tourism, the new airport deprived of any Kim Il-sung portraits, which dominate all government buildings in North Korea, is interpreted as a way of implementing a less threatening look at the airport for newly arriving foreign tourists.

The new airport building has roofs designed to embrace the traditional Hanok style, while three modern boarding bridges, with three boarding gates, have been installed.

The terminal also features a number of new restaurants. However, accessibility is still an issue, as there is no suitable public transportation available apart from a few taxis. 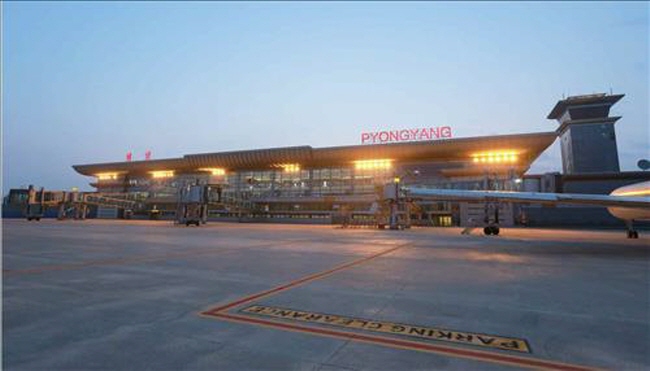