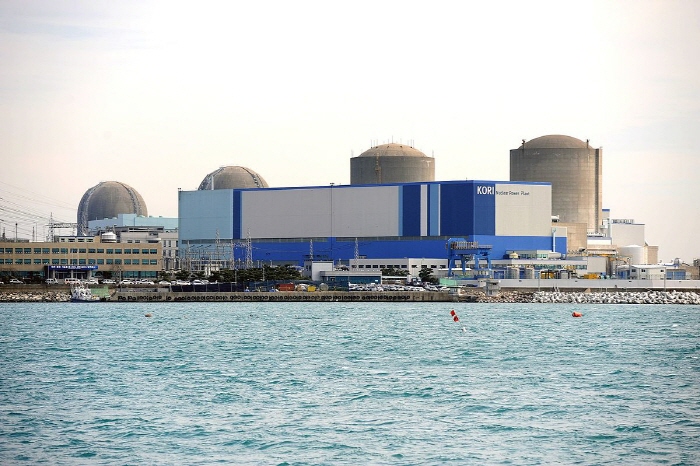 SEOUL, Oct. 16 (Korea Bizwire) — South Korea’s nuclear safety commission on Tuesday approved the restart of a nuclear reactor that was shut down six months ago.

The 650-megawatt Kori No. 2 reactor in the southern port city of Busan went offline on April 17 for routine inspections.

The Nuclear Safety and Security Commission said it has repaired two cracks on the outer surfaces of an auxiliary building and another building that houses the nuclear fuel.

The Kori No. 2 reactor is expected to operate at full capacity on Friday afternoon, said Kong Byoung-moon, a commission official in charge of safety regulations at the Kori reactor.

The reactor is located in South Korea’s second-largest city, Busan, about 450 kilometers southeast of Seoul.