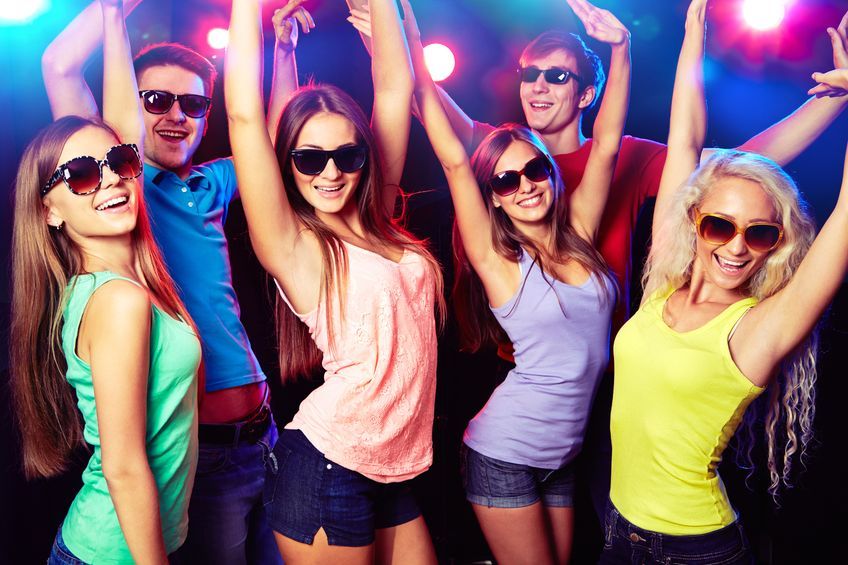 SEOUL, Korea, Feb 12 (Korea Bizwire) – Among Korean teenagers, a game called celebrity game is a big hit, kind of a tool for the youths to escape from their dry and harsh realities, reported Hankooki.com, Hankook Daily newspaper’s online edition.

According to the report, the role playing game assuming themselves as famous K-pop celebs through smart phones is spreading among teens. It is called “play celebrities” among themselves.

They place famous idol’s pictures like IU or members of K-pop groups as their profile photos in their smartphone messenger apps such as KakaoTalk, Line and Tik Tok and play “like” games in their group chat rooms.

Three years ago, it was only a cultic game among few teens. But, now there are some 1,000 communities in major portal sites as of February 11. Even an online café has some 87,000 members.

Wannabe players should know personal information of their own celebs’ real names, ages and so on and chat their lives in their K-pop stars’ own way of talking. However, if the answer is late or the way of saying is different from the real idol, the player will be warned to be expelled from the game.

However, the game is under criticism as the teens are easily to be spoiled themselves by being addicted to smartphones and by looking away their real friends.

A psychiatrist warned that those teens seek the celebrity play to escape from their real lives and that their identity will be ruined if they deeply fall into the game.