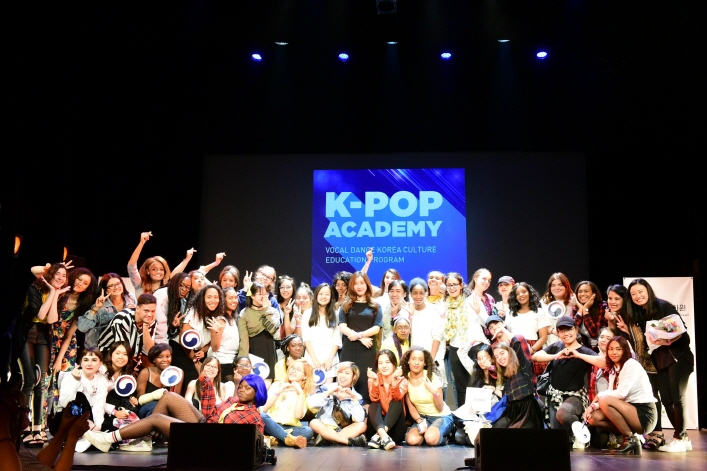 SEOUL, Jan. 10 (Korea Bizwire) — The number of dedicated global fans of “hallyu,” or the Korean Wave, is estimated to have surged to about 90 million at the end of last year, a government-affiliated foundation said Thursday.

The Korea Foundation said in a report that there were 1,843 hallyu fan clubs in 113 countries worldwide, excluding South Korea, as of December 2018.

The global hallyu fan clubs had a total of 89.19 million members, marking a surge of 22 percent, or 16.07 million, from 73.12 million in 2017, said the foundation that’s affiliated with the foreign ministry.

In the 2016-17 period, there was a net increase of 14 million global hallyu fans. Considering the pace, the figure is expected to top 100 million in 2020, the foundation predicted.

The report analyzed that last year’s surge in the number of hallyu fans was largely attributed to the rising popularity of Korean boy band BTS.

In Japan, the number of hallyu fans tripled to exceed 300,000, while robust growth was still maintained in other parts of Asia.

Activities by hallyu fan clubs persisted in Europe and Latin America, while the number of hallyu fans grew steadily in Africa and the Middle East, the report noted.

It then proposed giving more policy considerations to female hallyu fans, as they have emerged as the main consumers of cosmetics, tourism and other fields.