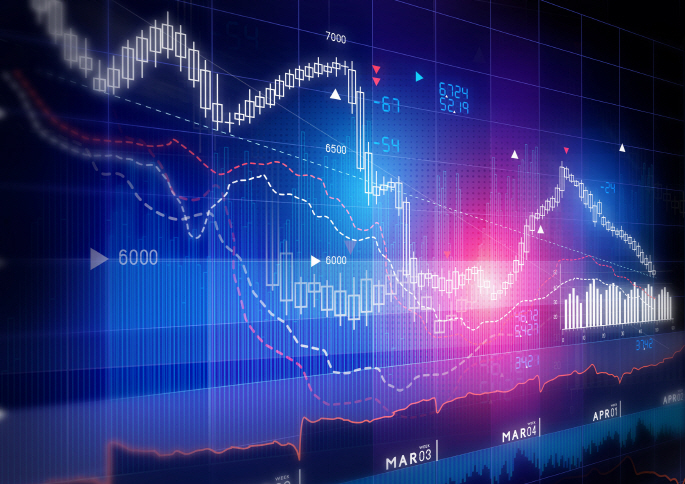 SEOUL, Oct. 20 (Korea Bizwire) — The number of overseas stock accounts held by South Korean retail investors jumped 74 percent in the first half of the year from six months earlier amid their brisk investment in foreign shares, data showed Wednesday.

Local individual investors held about 3.31 million overseas stock accounts as of end-June, up from some 1.89 million at the end of last year, according to the data submitted to the National Assembly for an annual parliamentary audit by the Financial Supervisory Service.

The number has been on a steady rise amid retail investors’ craze for overseas stock investment, with that soaring to nearly 1.89 million in 2020 from about 300,400 a year earlier.

In the first nine months of this year, the value of retail investors’ overseas stock transactions stood at a record high of US$288.9 billion.

The value of U.S. stock transactions stood at $267.4 billion in the January-September period, accounting for the bulk of the total and rising from $178.2 billion for all of 2020.