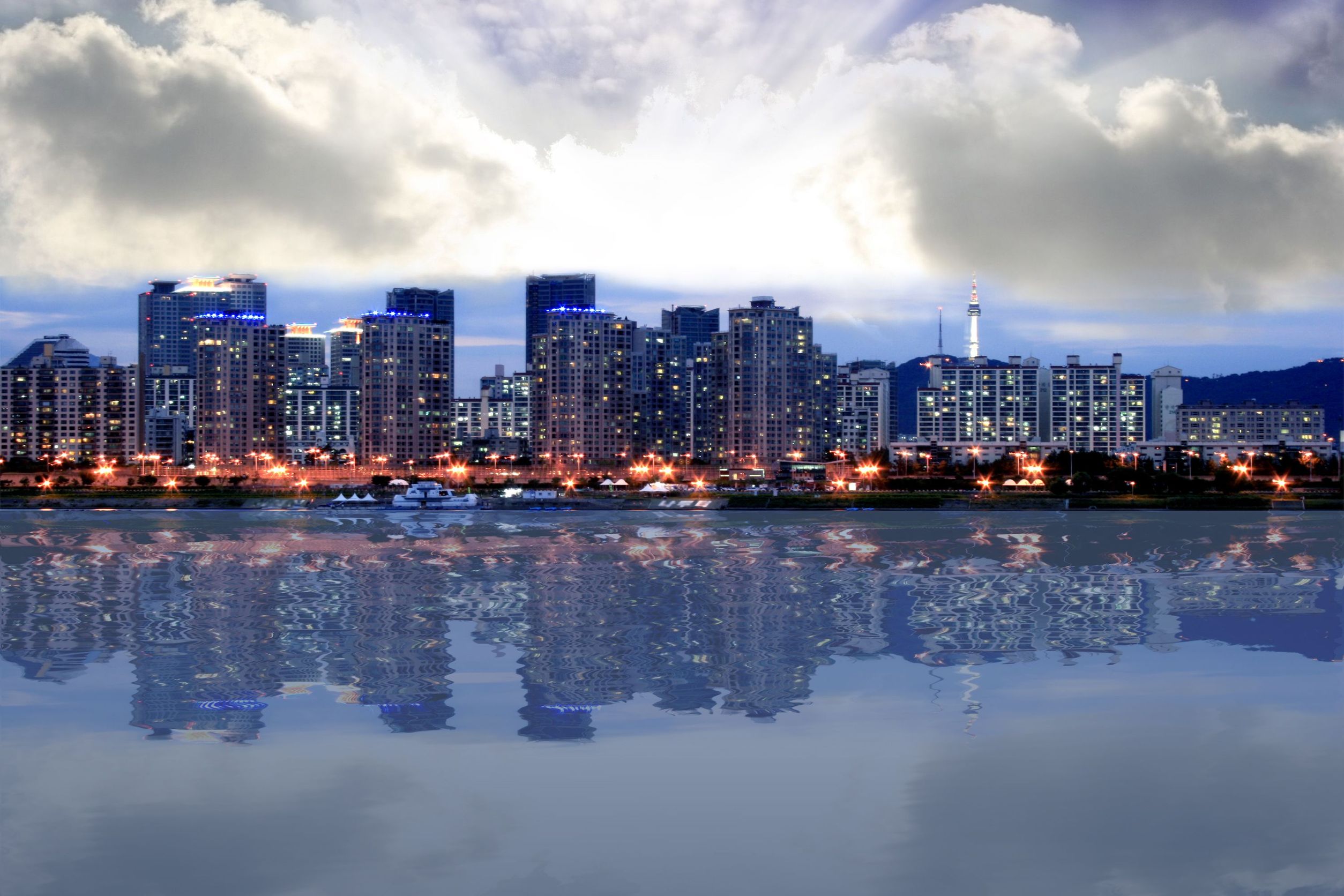 SEOUL, Jan. 8 (Korea Bizwire) — South Korea has the worst air quality among a group of 35 mostly rich nations, data showed Sunday, posing a health threat to people in one of the world’s most densely populated countries.

In South Korea, PM2.5 levels are 27.9 micrograms per cubic meter, the highest level in the Organization for Economic Cooperation and Development (OECD).

PM2.5 — a tiny particulate matter small enough to be inhaled into the deepest part of the lungs — is monitored in OECD countries because it can harm human health and reduce life expectancy.

Air pollution in urban centers is linked to a range of health problems, from minor eye irritation to upper respiratory symptoms in the short term and chronic respiratory diseases, such as asthma, cardiovascular diseases and lung cancer, in the long term. Children and the elderly may be particularly vulnerable, according to the OECD.

“The percentage of Koreans satisfied with their local water quality has remained broadly stable over the past decade. However, annual exposure to PM2.5 air pollution increased by 4 percent between 2005 and 2013, with this worsening gaining momentum in recent years,” according to a “How’s Life? 2017″ report posted on the website of the OECD.

The OECD said its Environmental Outlook to 2050 projects the number of premature deaths associated with exposure to PM10 and PM2.5 to increase from just over 1 million worldwide in 2000 to about 3.5 million in 2050.

South Korea is followed by Poland and South Africa in terms of poor air quality.

Meanwhile, Iceland has the best air quality, with its PM2.5 levels standing at 3 micrograms per cubic meter, according to the OECD.