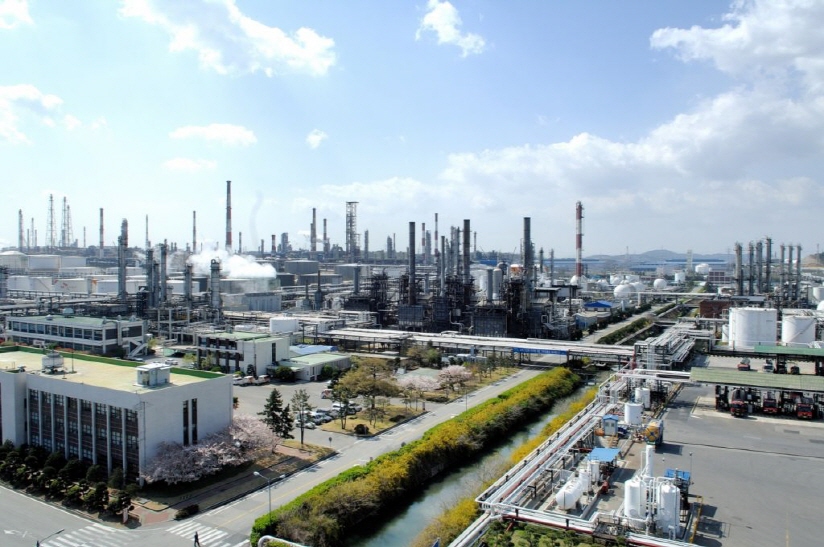 SEOUL, Feb. 5 (Korea Bizwire) — South Korea’s oil refiners will continue to import more crude oil from the United States this year as they work to diversify sources away from the Middle East, industry officials said Monday.

SK Energy announced it will purchase 3 million barrels of U.S. crude oil in the first quarter of this year. The company brought in 5.52 million barrels from the U.S. last year, the largest volume among local refiners.

GS Caltex, which was the first South Korean refiner to buy crude oil from the U.S. in 2016 by importing 2 million barrels, said it decided to import 2.75 million barrels this year and is open to possibly more. Last year, it shipped in 4.81 million barrels.

Hyundai Oil Bank and Hanwha Total, which respectively imported 2.06 million barrels and 500,000 barrels from the U.S. last year, said they are monitoring the situation for more of such imports.

The diversification process is an attempt by these companies to avoid what is known in the industry as the “Asia premium,” a practice in which oil-producing countries from the Middle East price its products higher for Asian countries than for others. Asian importers had no choice but to pay the premium because importing from other countries was unprofitable.

A repeal of the oil exports ban by the U.S. at the end of 2015 helped the process, officials said. The rising price of Dubai crude is making U.S. products more cost-effective, they said.

SK Energy is leading the effort, according to the officials, being the only South Korean firm with overseas offices in major oil markets, including London, Singapore and Houston.

“We have been making consistent efforts to create a portfolio for the best margins and diversification,” a SK Energy official said. “We will monitor the crude oil market closely and continue to import from the U.S. if it is more economical.”