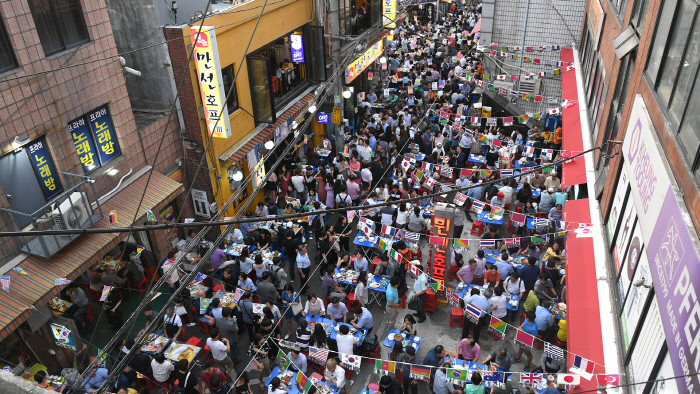 SEOUL, Oct. 10 (Korea Bizwire) — Seoul’s Jung District announced on Tuesday that the 2019 Euljiro Oktoberfest will be held in the Euljiro Nogari Alley, an old alley famous for dried young pollack known as “nogari” grilled on charcoal briquettes and served with draft beer, from October 10 to 12.

Euljiro, also known as “Hipjiro” for its trendiness, is becoming a new hotspot among younger South Koreans. 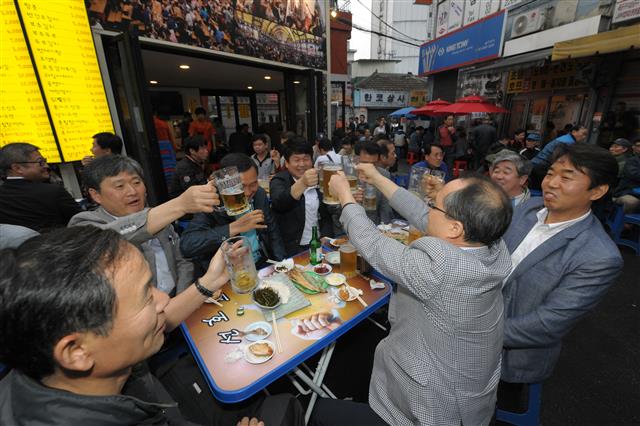 The alley is filled with stores and vendors that offer a piece of “nogari” for just 1,000 won (US$0.84), making it an ideal destination for those who wish to go out for a beer with their friends. 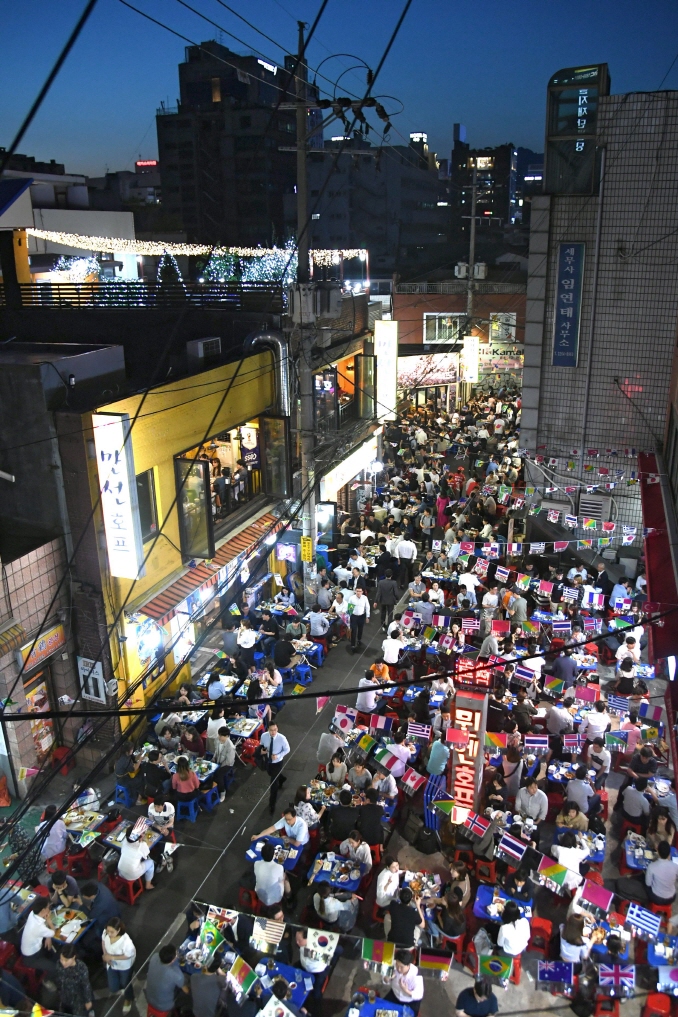