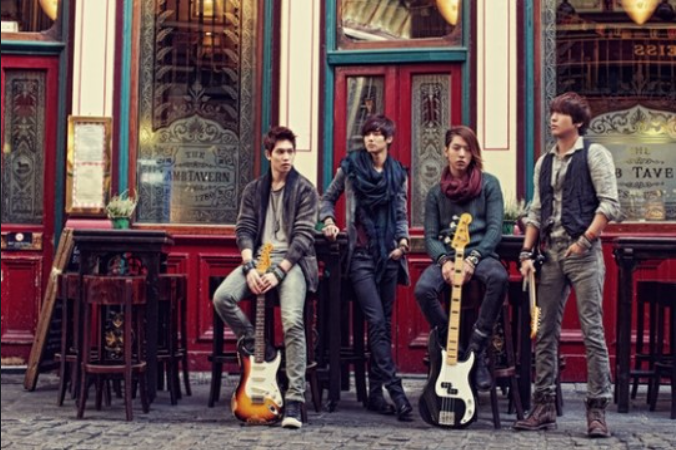 South Korean boy bands CNBLUE will be present at the concert.

SEOUL, Oct. 4 (Korea Bizwire) – The city of Seoul will host a music concert next week, staging K-pop stars as well as popular singers from China, Japan and Southeast Asian countries, according to the city government Friday.

Popular South Korean boy bands CNBLUE and GOT7 will feature prominently in the One Asia Seoul Mega Concert to be held at Seoul Plaza in front of Seoul City Hall from 7:00 p.m. on Tuesday.

Jiyeon from K-pop girl group T-ara and two other boy group members will host the concert.

The city will broadcast the concert online through the video-sharing website YouTube and SBSMTV, while creating a special area for up to 10,000 foreigners to sit and watch the concert.

The city of Seoul said it will use the upcoming concert as a new opportunity to help the tourism sector recover, after being dented by the local outbreak of the Middle East Respiratory Syndrome during the summer.