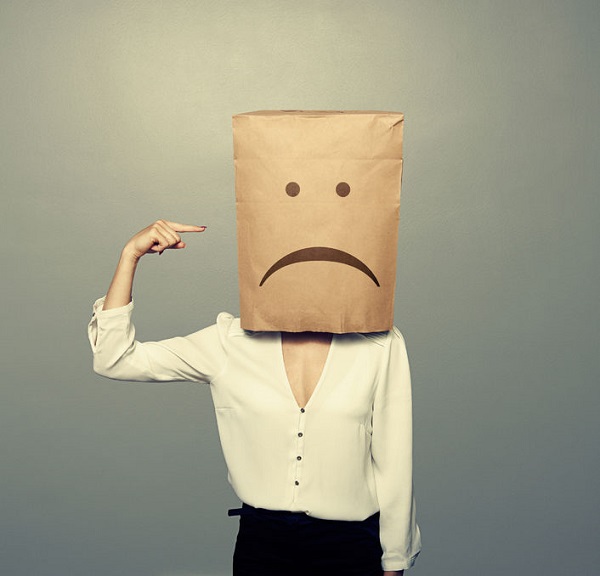 Western people are used to expressing their emotions while quite a lot of Korean people think that it is better for them to hide and suppress their emotions. (image: Kobizmedia/ Korea Bizwire)

SEOUL, Sep. 16 (Korea Bizwire) – According to a report on depression of Korean adults published by the Centers for Disease Control and Prevention in Korea, 12.9 percent, or one in eight, of Korean adults over 19 have experienced depression within the last year. In terms of gender, 16.5 percent of women have suffered from the mood disorder, 1.8-fold higher than men (9.1%).

In particular, a joint study surveyed both 1,592 Koreans and 3,744 Americans conducted by Prof. Jeon Hong-jin in Samsung Medical Center and Prof. Maurizio Fava in Harvard Medical School revealed that Korean people were likely to express their emotions 30 percent less than Americans. In addition, 7 percent of Korean respondents have attempted to kill themselves while only 3.8 percent of Americans did.

“Western people are used to expressing their emotions, helping doctors detect their depression at an early stage while quite a lot of Korean people think that it is better for them to hide and suppress their emotions,” said Prof. Jeon. “Since they are not likely to express themselves, they do not go to the hospital until they try extreme measures such as commiting suicide,” he added.