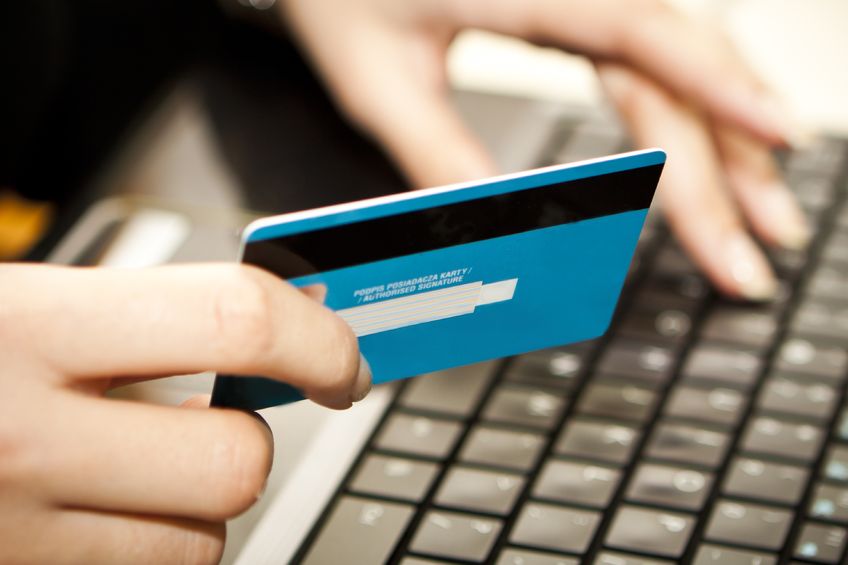 SEOUL, Aug. 12 (Korea Bizwire) — South Korea’s online food market jumped more than 45 percent in the first half of the year from a year earlier due to the fallout from the coronavirus pandemic, data showed Thursday.

The value of online food transactions in Asia’s fourth-largest economy stood at 27.8 trillion won (US$24 billion) in the January-June period, up 45.4 percent from a year earlier, according to the data from Statistics Korea and industry sources.

It was the largest half-year tally that breached the previous record of 24.1 trillion won registered in the second half of last year.

In light of the current pace, the country’s online food market is expected to top the 50 trillion-won mark this year after reaching 43.4 trillion won last year.

The first-half jump was attributed to a marked increase in contact-free consumption in the wake of the coronavirus pandemic.

Transactions of food and beverages surged nearly 34 percent in the first half from a year earlier, with the value of food delivery services spiking some 63 percent.

The first-half gain in the online food market is much higher than the value of overall online shopping, which expanded 23.6 percent on-year to 91.8 trillion won.

Local food companies have been ramping up efforts to catch up with soaring online shopping amid the fallout from the coronavirus pandemic.