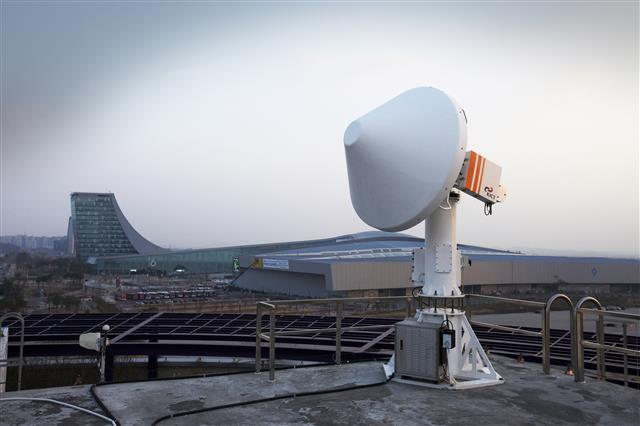 SEOUL, Jul. 31 (Korea Bizwire) — The Korea Meteorological Administration (KMA) said Monday that it will hand over its numerical weather prediction (NWP) technology that it developed for the 2018 PyeongChang Winter Olympics to China, the host of the 2022 Winter Games.

“To that end, a Korea-China NWP model cooperation workshop will be held at a Seoul hotel on Tuesday for a two-day run,” a KMA official said. NWP focuses on taking current observations of weather and processing these data with computer models to forecast the future state of weather.

The KMA, along with 26 weather-related agencies from 11 other countries, has gone ahead with a project to develop a high-definition NWP model to raise weather prediction accuracy particularly in South Korea’s mountainous Gangwon Province, whose alpine town PyeongChang will host the Winter Olympiad early next year.

“We’ll share our amassed expertise with Chinese weather agencies via the workshop,” the official said.

Participants will include the Korea Institute of Atmospheric Prediction Systems and China’s Numerical Weather Prediction Center and the Institute of Tropical and Marine Meteorology, according to the official.

“I hope the workshop will contribute to the successful opening of the 2018 PyeongChang and 2022 Beijing Winter Olympics,” KMA chief Nam Jae-cheol said.