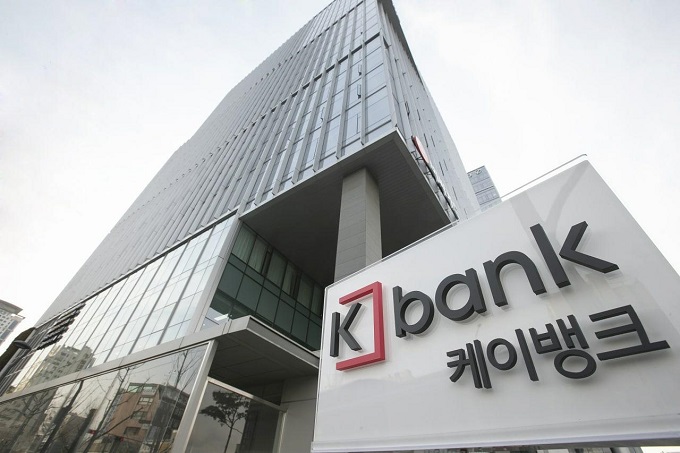 The number of customers stood at 3.91 million as of the end of March, 1.72 million more than three months earlier, said the lender, which is led by telecom giant KT Corp.

The number of new customers is far more than the number it had attracted in the three years since its inception.

Outstanding customer deposits came to 8.72 trillion won (US$7.73 billion) as of end-March, up 4.97 trillion won from the end of December.

K-Bank is owned by a consortium of telecom giant KT Corp., Woori Bank and 19 other companies.