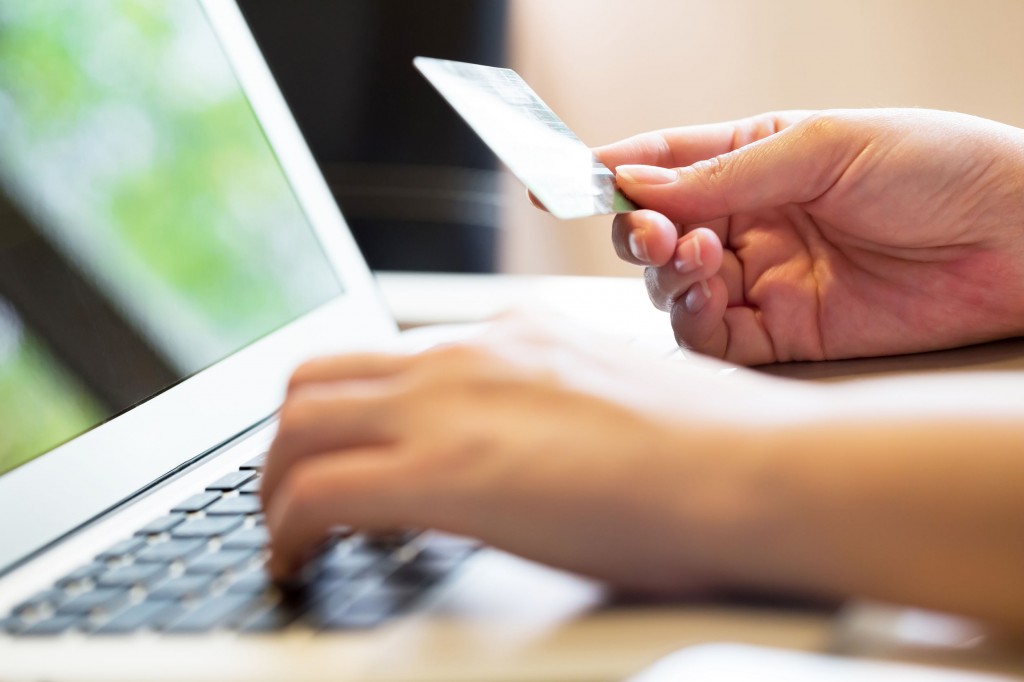 SEJONG, Oct. 4 (Korea Bizwire) – Online shopping in South Korea soared at the fastest clip in more than four years in August as the scorching heat in the summer encouraged more people to enjoy internet and mobile shopping, a government report showed Tuesday.

Total online transactions reached 5.58 trillion won (US$5.01 billion) in August, up 27.3 percent from 4.38 trillion won a year earlier, according to the report compiled by Statistics Korea.

It marked the steepest on-year gain since February 2012, when it posted a 30.1-percent jump.

Purchases made through smartphones, tablets and other mobile gadgets also soared 49.6 percent on-year to a record 3.03 trillion won to account for 54.4 percent of all online sales in August, up from the 52.6-percent share the previous month.

The statistics office attributed the sharp increase in online sales to the record-breaking heat wave that hit the country in July and August. People tended to stay indoors and shop online, instead of going out to shop, it added.

Demand for home appliances such as air conditioners also contributed to the rise, with sales of electronics surging 39.2 percent on-year to 685.5 billion won, while online food delivery vaulted 48 percent to 579.2 billion won.

During the summer vacation season, 1.14 trillion won worth of tour packages and reservations were sold online, up 14.8 percent from a year earlier.