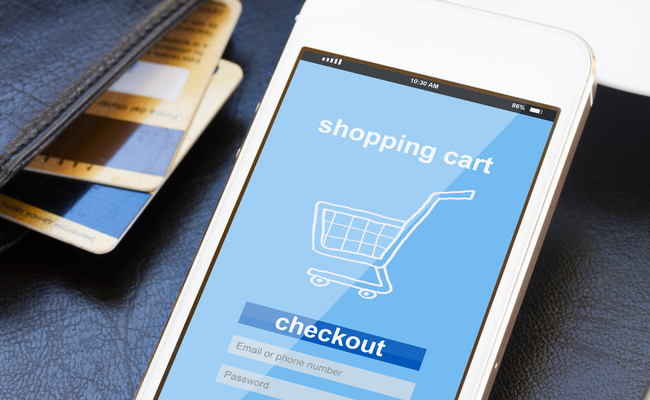 The value of online shopping transactions came to 17.71 trillion won (US$13.5 billion) in October, compared with 16.3 trillion won tallied a year earlier, according to the data from Statistics Korea.

Purchases made through smartphones, tablets and other mobile devices increased 7.7 percent on-year to 12.9 trillion won.

Purchases of travel and transportation services online came to 1.7 trillion won in October, up 84 percent from a year earlier as South Korea and major countries lifted virus-related rules.