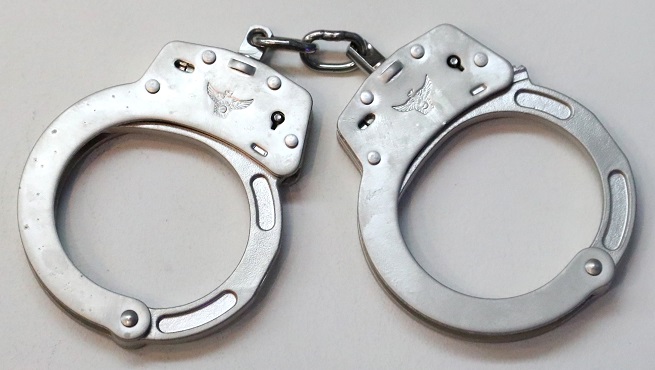 SEOUL, Nov. 10 (Korea Bizwire) — The nation’s civil rights watchdog on Tuesday urged police to refrain from handcuffing suspects behind their backs to help reduce the possibility of human rights infringements.

The Anti-Corruption & Civil Rights Commission said it has sent a recommendation on amending law enforcement guidance related to the use of handcuffs to the National Police Agency (NPA).

In the recommendation, the commission asked that police officers always put on wearable cameras before arresting criminal suspects and abstain from handcuffing suspects with their hands behind their backs.

The NPA was also asked to come up with a new manual on the phased use of handcuffs in criminal cases.

The watchdog said it has issued the recommendation as it has received a string of civil complaints over the local police’s excessive use of force.

In one of the complaints, it noted, a person was apprehended and handcuffed from the back by police for allegedly committing an obscene act in a public place, but the person was released later by the prosecution due to lack of evidence.

In July, police in Jeongup, North Jeolla Province, came under fire for handcuffing a woman in her 80s behind her back for trespassing into a neighbor’s house.

“When it is necessary for police to restrict the physical freedom of suspects, it should be done to the minimum extent,” the commission said.