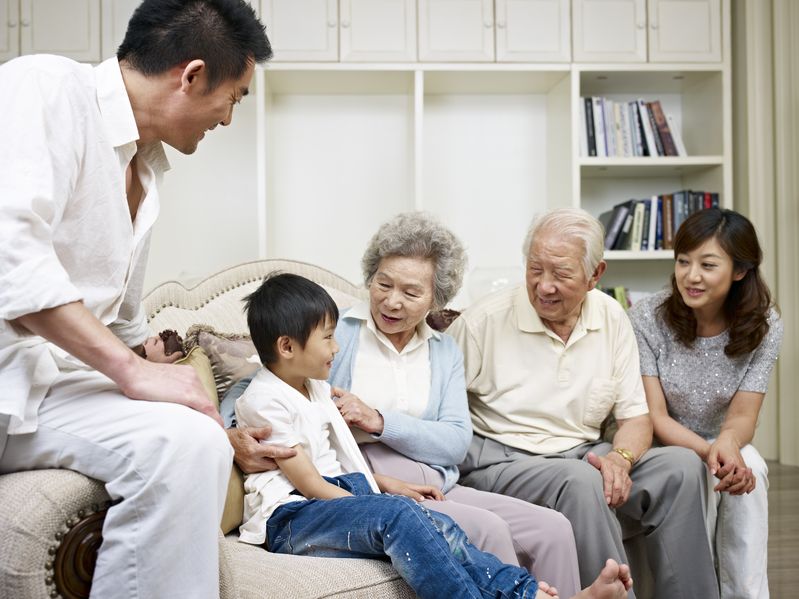 SEOUL, May 9 (Korea Bizwire) – A survey said the conventional idea of the eldest son living with his old parents is almost disappearing. According to a recent survey by the Planned Population Federation of Korea on 1,466 married men and women, 44.6 percent of respondents said “It is better for parents to live apart from their grown-up children.”

As for a question over who should take the responsibility of living with parents, 44.4 percent answered “Anyone financially well off regardless of gender or seniority.” In contrast, those who still believe “The eldest son must be the one who takes care of parents” were a small minority of 10.5 percent.

According to the survey, there was a huge gender gap between answers. For example, only 6.5 percent of women respondents said the eldest son must take care of his parents while still 34.3 percent of men are firm believers of primogeniture culture under which the firstborn male child is the one who is living with parents and thus inherits their wealth.

As to the advantages of living with aged parents, 74.7 percent said “reliable babysitters.” But 76.7 percent of the respondents answered they would never want to live with their children when they grow old. To a question whether they give spending money to their parents, only 28.6 percent said they do regularly while 61.8 percent said they do occasionally during holidays and birthdays.

SohnSook-mi, president of the Planned Population Federation of Korea, commented on the survey results, “It seems the traditional culture of encouraging extended family-like living arrangement has almost disappeared.”