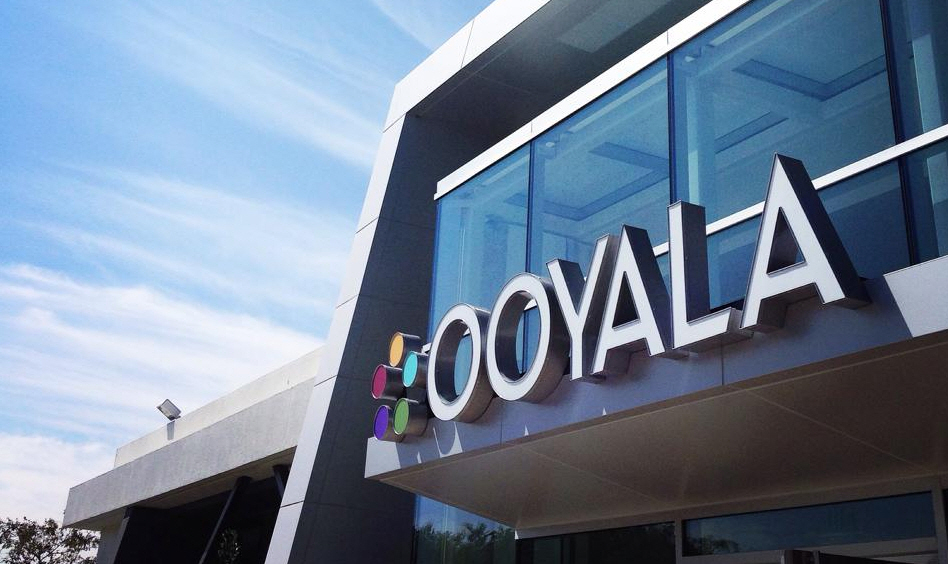 Ooyala customers can now integrate completion metrics, as well as traditional impression-based metrics or CPMs, into all aspects of their advertising campaigns. (image: Ooyala)

SANTA CLARA, CA, May 27 (Korea Bizwire) — Ooyala, a leading innovator in video publishing, analytics and monetization, today introduced a new feature in its video ad campaign management workflow that enables clients to book campaigns based on ad completion, in addition to traditional CPMs. In a move to better align the interests of video publishers with video advertisers, customers of Ooyala’s Videoplaza ad serving software can now not only report on campaigns based on ad completion but can also plan and book campaigns based on these engagement metrics.

Using viewability-based measurement gives broadcasters and publishers more accurate audience metrics based on how long a viewer watched a particular video advertisement. They can then tailor ad campaign goals based on certain completion events or set delivery goal benchmarks. While other ad serving platforms offer viewability reporting, Ooyala is in a unique position to enable companies to plan their campaigns based on ad completion, and to report back on revenue in the same fashion.

Ooyala customers can now integrate completion metrics, as well as traditional impression-based metrics or CPMs, into all aspects of their advertising campaigns. Using Ooyala’s completion metrics, companies can sell ads based on actual advertisement views and engagement, increasing the revenue potential for higher performing video assets, while strengthening the trust and partnerships between them and their ad buyers.

A key benefit of viewability-based planning and measurement is that customers with high ad completion rates can set higher price points for assets that drive the highest engagement, thereby increasing their yield. Basing price points on ad completions, content providers can sell inventory at an eCPM (effective CPM) rate that is higher than their typical CPM rate. This approach enables broadcasters and publishers to recognize and sell their inventory at its true value, and gives buyers a simple and credible metric ensuring their advertisements are being viewed by the right audience.

Sorosh Tavakoli, senior vice president of ad tech for Ooyala, said, “The industry will see a major flight to quality for video advertising in 2015, of which viewability and measurement will be major components. It’s a natural next step as the market scales and matures. Most notably, viewability metrics eliminate much of the angst advertisers have around fraud and ambiguous impressions. Delivering measurement based on true engagement provides a new level of trust and transparency, and that will ultimately help move major advertising budgets online.”

Headquartered in Silicon Valley, Ooyala has offices in New York, London, Stockholm, Sydney, Tokyo, Singapore and Guadalajara, and sales operations in dozens of other countries across the globe. For more information, visit www.ooyala.com.