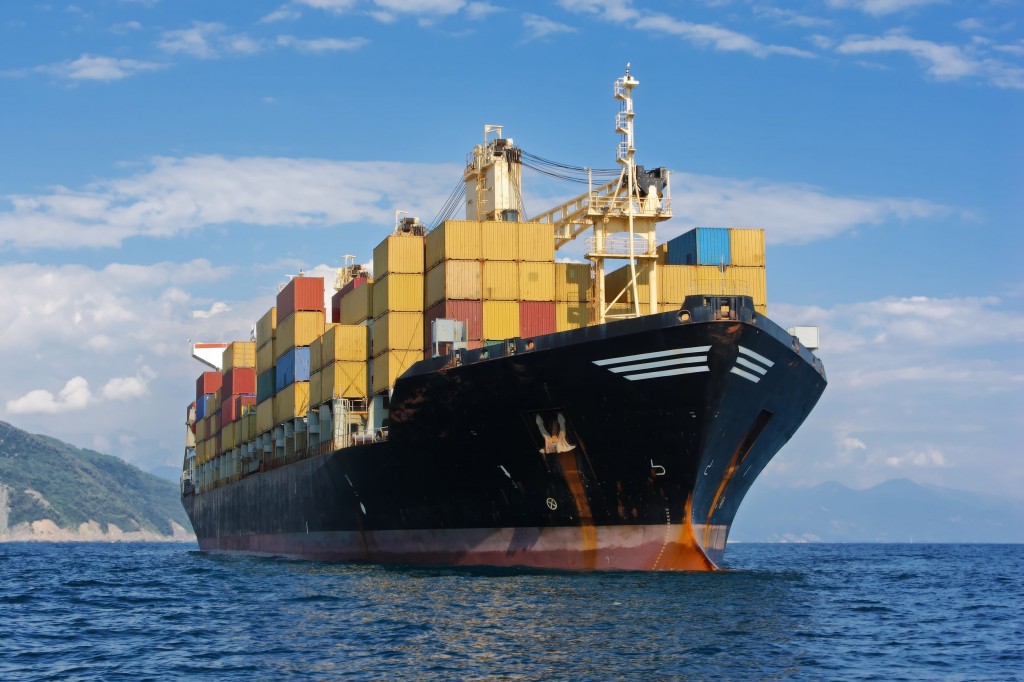 KITA said such an increase may be especially meaningful in that it may signal an improvement in the country’s overall exports. (image: KobizMedia/ Korea Bizwire)

According to the Korea International Trade Association (KITA), outbound shipments by local venture firms came to US$1.69 billion in November, up 21.6 percent from the same month last year.

The November tally marked the first double-digit growth since a 10.6-percent increase posted in June 2015, it noted.

It also marked the seventh consecutive month of growth. The sharp increase also compared to a 2.7-percent gain in overall exports.

KITA said such an increase may be especially meaningful in that it may signal an improvement in the country’s overall exports.

South Korea’s overall exports had dropped for 19 consecutive months since the start of last year before posting a slight increase in August.

In 2015, the country’s overall exports dwindled 8 percent while shipments by venture firms gained only 2.5 percent on-year.

The rate of drop in overall exports has so far slowed to 7 percent in the first 11 months of the year, partly aided by a 4.3-percent rise in shipments by venture companies.

A steeper increase in shipments by venture firms may further reduce the drop in overall exports, KITA noted.

By country, shipments by venture firms to most major markets are growing.

In the January-November period, shipments to the United States gained 8.2 percent on-year to nearly $2.19 billion, while exports to Vietnam jumped 18.8 percent to $1.76 billion.

Shipments to China slipped 0.2 percent to $4.11 billion, but the figure still marked a great success considering the country’s overall exports to China have plunged 10.9 percent on-year so far, it said.