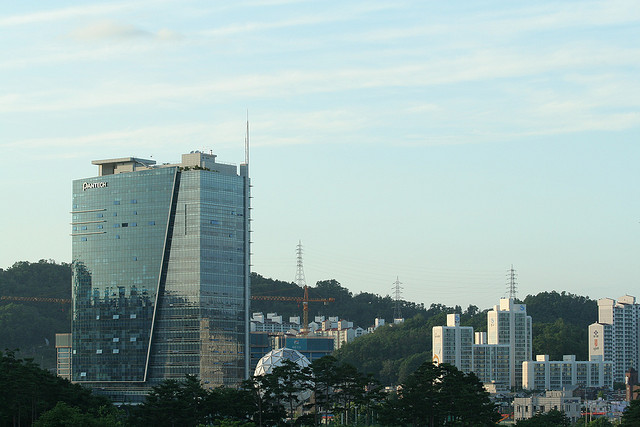 The cash-strapped firm was on the brink of liquidation after it asked the court to end its receivership in late May following three unsuccessful attempts to sell. (image: lets.book/flickr)

SEOUL, June 17 (Korea Bizwire) — A court decision that gave approval to a local consortium’s bid to acquire Pantech will likely give the embattled handset maker an opportunity to rebuild its business after its recent sale attempts fell through due to lack of interest, market watchers said Wednesday.

The Seoul Central District Court on Tuesday announced that the consortium led by Optis, a South Korean optical manufacturer, has signed a memorandum of understanding with Pantech, with the two sides set to complete the deal by July 17.

Pantech, once the country’s No. 2 handset maker, was put under court protection in August 2014, as it faced sales slumps in the midst of growing competition from bigger rivals such as Apple and Samsung Electronics, as well as emerging Chinese players that focused on low-end devices.

The cash-strapped firm was on the brink of liquidation after it asked the court to end its receivership in late May following three unsuccessful attempts to sell.

Optis is one of the country’s biggest optical manufacturers that reaped 600 billion won (US$536 million) in sales last year. In 2014, the company acquired a 49.9 percent stake in TSST, formerly a joint venture between Samsung Electronics and Toshiba.