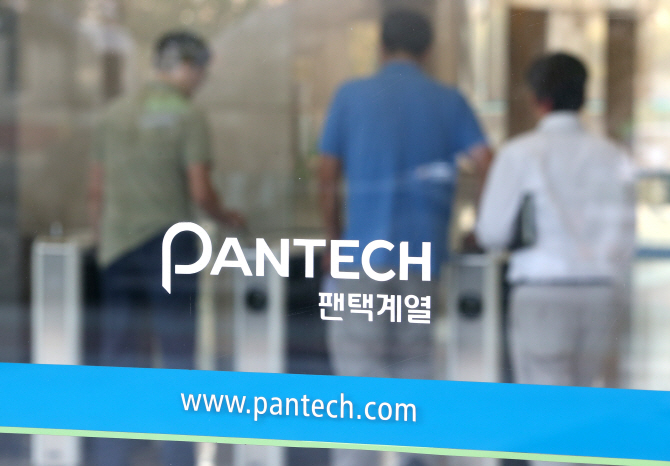 Gold Peak is a “patent holding firm” and conducts transactions like licensing, using assets under its control.

Such companies, are sometimes referred to as “patent trolls” because they use their rights over certain intellectual property rights to make profits by taking legal action against manufacturers. The patents they hold can be sold to third parties.

Industry watchers said that Gold Peak is staffed, in part, by people who had been involved in past patent suits in the United States. Such firms had taken flak for abusing their rights and holding up industrial innovation.

Pantech which posted operating losses of 59.6 billion won (US$53 million), more than its sales of 51.7 trillion won in 2016, already said it will cut its staff and announced earlier that it will capitalize on patents it holds. The company is known to hold 2,036 domestic and 1,111 overseas patents.

Related to the report, Pantech declined to comment on the sale reported by USPTO.

“The company cannot comment on sale to the patent assertion entity,” a corporate insider said. He added that Pantech has not fully left the smartphone business.

Other industry watchers said Pantech may have transferred some of its patents to generate funds to help with the ongoing normalization efforts.

Pantech was the first company in the world to have placed a fingerprint sensor on a smartphone, and has a track record of innovation in the industry.