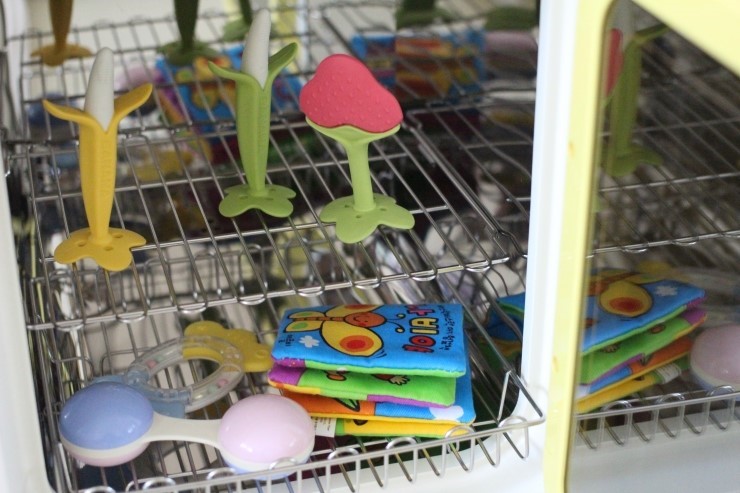 Toy sterilizer sales jumped a staggering 600 percent, even though they usually sell for around 400,000 won (US$ 360). (image: Junggonara)

SEOUL, April 1 (Korea Bizwire) — As Korea is being hit by a multitude of emergency particle pollution warnings, and following earlier outbreaks of foot and mouth disease around the country, antibacterial products such as hand sanitizers and toy sterilizers are selling well among Korean customers.

According to an announcement from GMarket on March 31, sales of antibacterial products between March 1 and 29 increased significantly compared to the same period last year. Sales of hand sanitizers for babies increased 26 percent, while sales of UV sterilizers increased 54 percent.

Toy sterilizer sales jumped a staggering 600 percent, even though they usually sell for around 400,000 won (US$ 360). The sales of CJ Lion’s signature hand-wash product increased 40 percent. CJ Lion said that although the company has normally seen its sales increase during the spring, the increase this March has been stronger than usual.

Sales of antibacterial toothpastes and toothbrushes between February and March also increased 144 percent compared to the same period last year.