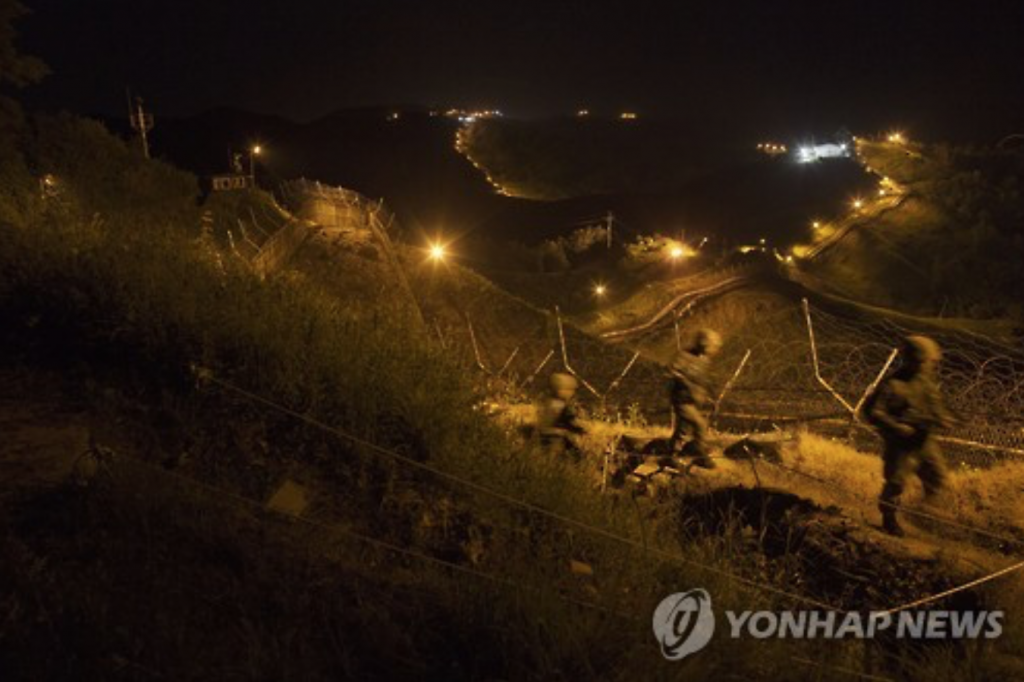 South Korean Army soldiers make a nighttime inspection on the southern side of the Demilitarized Zone dividing the Koreas in Yeoncheon, 62 kilometers north of Seoul, on June 22. (image: Yonhap)

YEONCHEON, South Korea, June 23 (Korea Bizwire) – The Korean Demilitarized Zone, or DMZ, is a strip of land running across the Korean Peninsula; a borderline between the two Koreas. And with an ironic twist to its title, it is actually one of the most militarized, guarded, and hostile areas in the world today. The DMZ is approximately 250 kilometers long, and 4 kilometers wide.

The armistice agreement between the two sides limits the number of personnel and the types of weapons allowed in the DMZ, and soldiers from each side patrol both in and outside of the area on the lookout for potential aggression.

The Joint Security Area (JSA), located inside the DMZ near the west coast of the peninsula, is the only connection between the two Koreas. 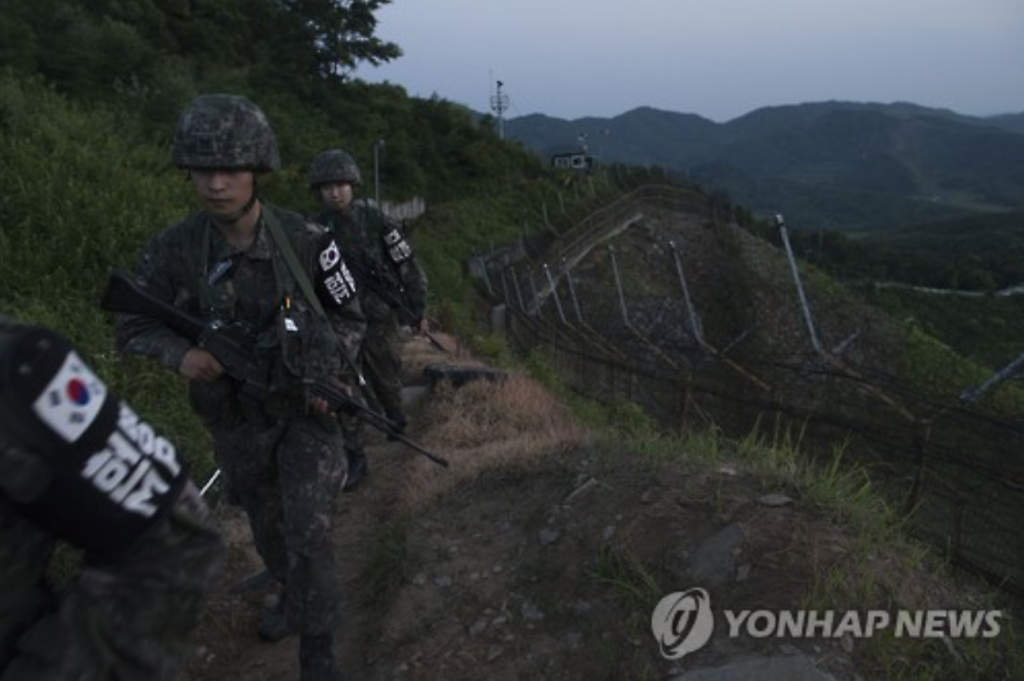 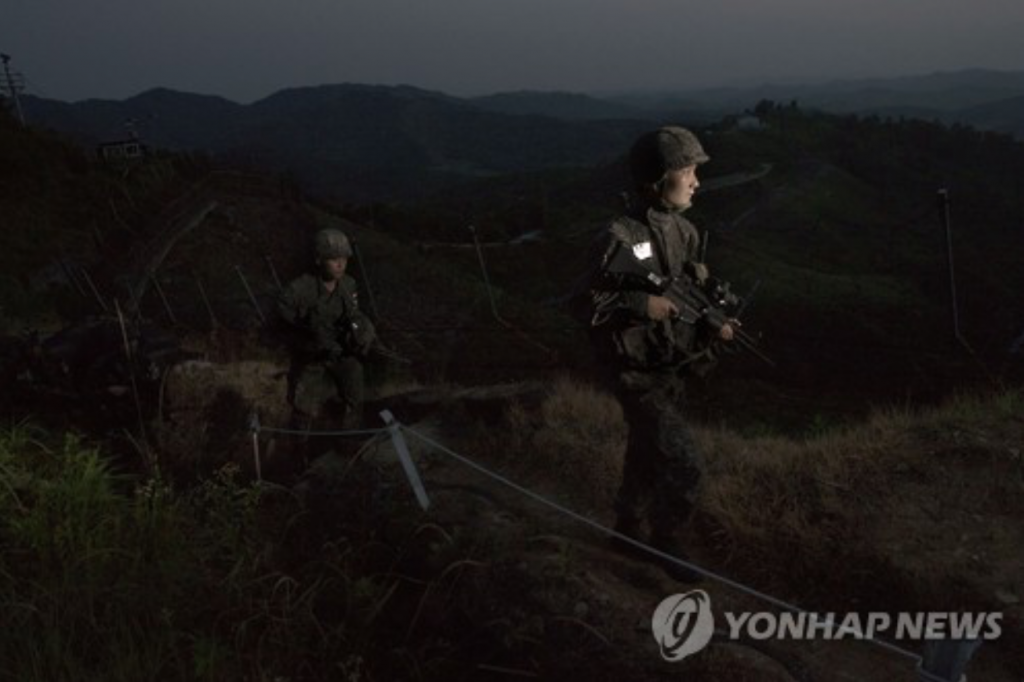