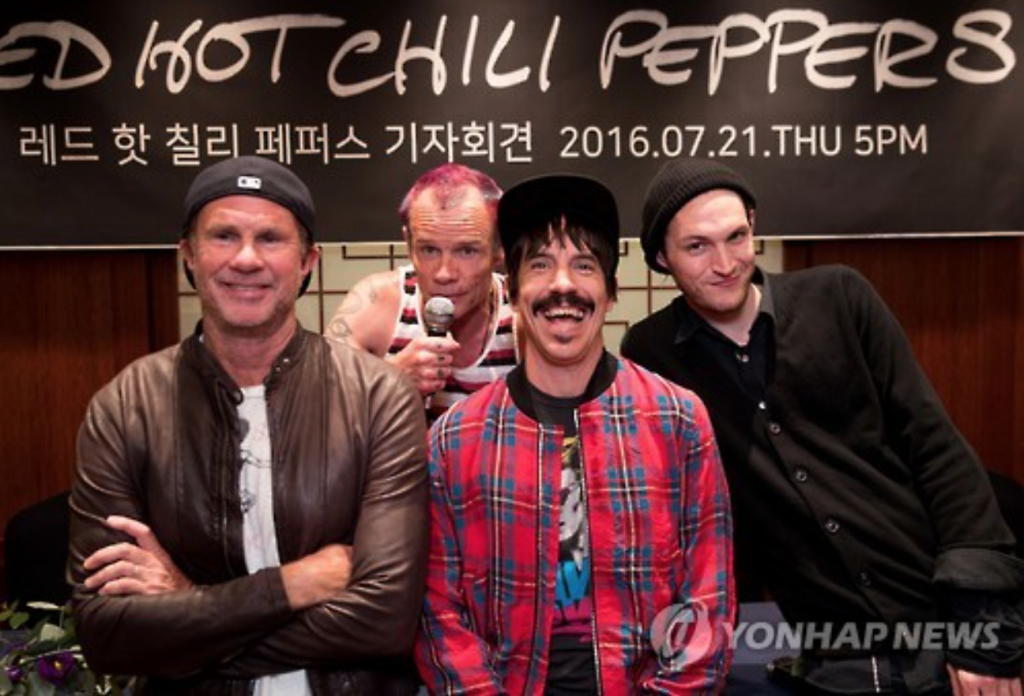 SEOUL, July 22 (Korea Bizwire) – The Red Hot Chilli Peppers are back in Korea, for the first time in 14 years.

“Everything was so staggering, new, and even mystical, when we first came to Korea,” said Flea, the band’s bassist, during a press conference held on Thursday at InterContinental Seoul COEX. “And everything is still extraordinary, but I think I understand now a little bit of the kind of country that Korea is.” 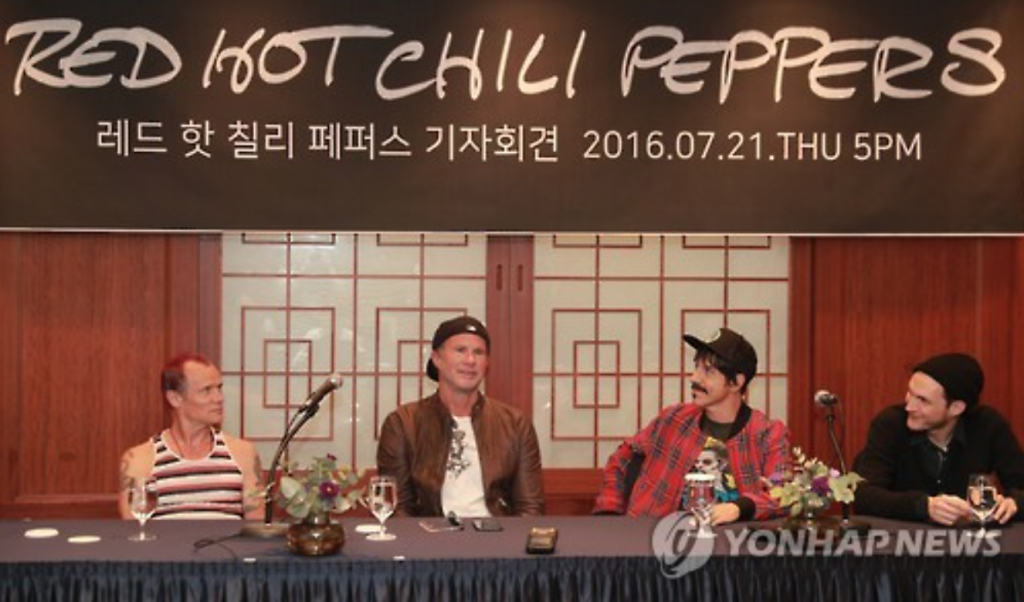 The band is in Korea to headline the first day of the three-day-long Jisan Valley Rock Music & Arts Festival, which kicks off on Friday July 22.

First held in 2009, the festival has grown into one of South Korea’s biggest music festivals.

Grammy Award winning DJ Zedd will headline Saturday’s event, while a performance by Disclosure, an English electronic duo, will highlight the festival’s finale on Sunday. 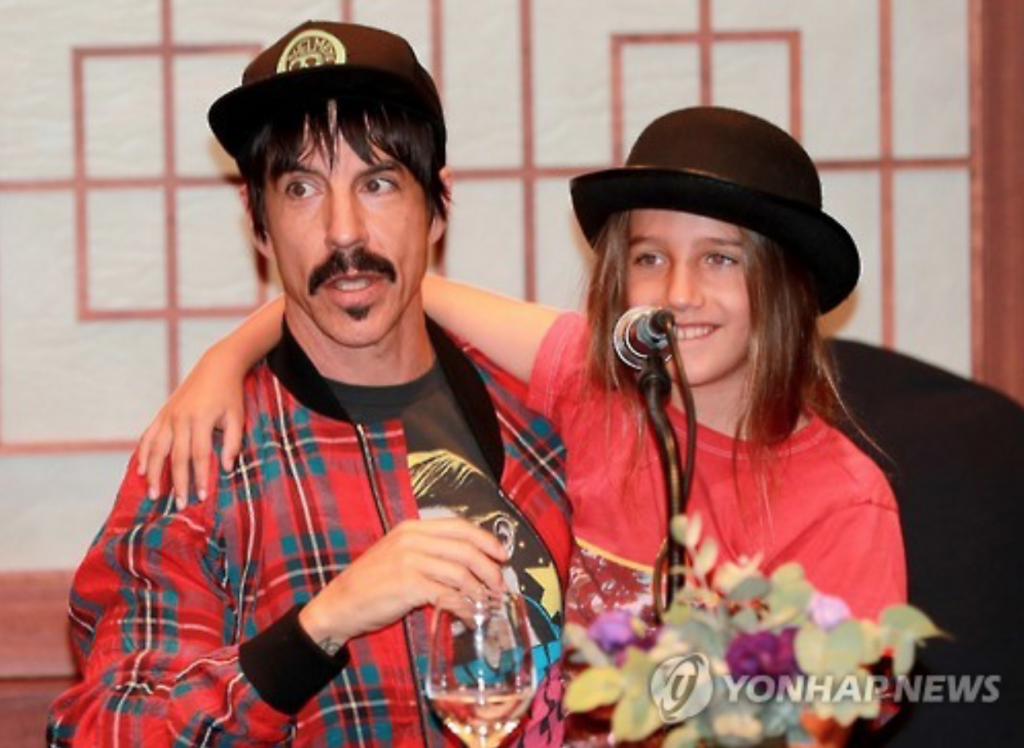 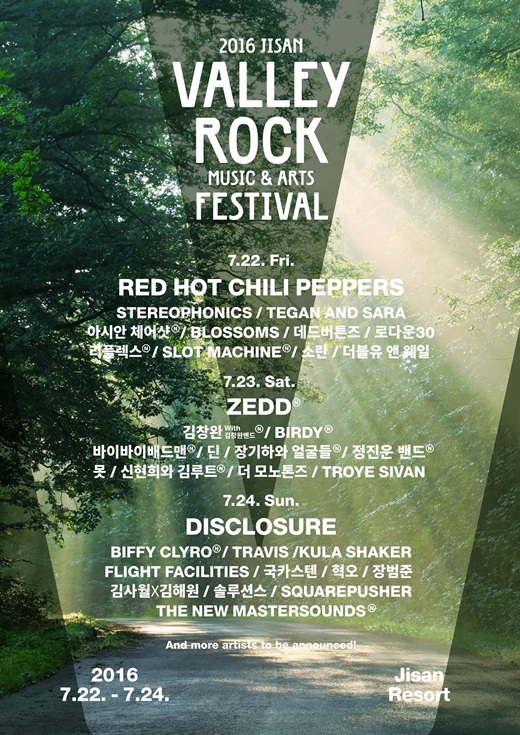