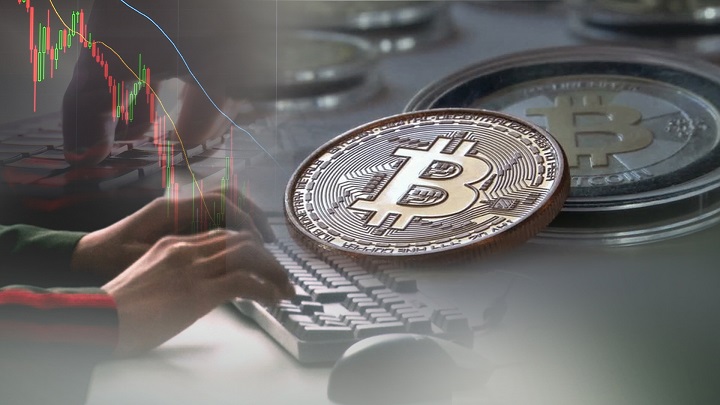 SEOUL, June 20 (Korea Bizwire) — A person ruled guilty of misappropriation for ‘keeping’ bitcoins that were inadvertently sent to him has been found not guilty on appeal and remanded trial.

Suwon High Court recently ruled that the 32-year-old man charged with breach of trust was not guilty.

In June 2018, 199.999 bitcoins, worth 1.48 billion won (US$1.14 million), were transferred to the man’s account by a Greek national for an unknown reason. The next day, the man sent the bitcoins to two of his other accounts, before he was put on trial.

He exchanged some of the bitcoins for cash to pay off loans and managed to return 158.225 bitcoins.

Two lower courts ruled that he was guilty on the charge of breach of trust.

However, the Supreme Court reversed and remanded the case, arguing that there were ‘misinterpretations of the principles of law.’

“The person who inadvertently received the cryptocurrency asset may be charged with the responsibility of returning what has been wrongly gained, but it is no more than a matter of liability in a civil case between the relevant parties,” the top court said.

“It is difficult to deem that the accused has the authority to preserve or manage the cryptocurrency asset.”

“The Supreme Court limits the scope of embezzlement by defining that a person charged with the responsibility of processing a third person’s work should find justifications for his/her work on the relationship of trust between him/her and the client, protecting or managing the client’s assets,” the top court added.

“In this case, however, it is difficult to recognize that there was a trust relationship between the accused and the victim.”