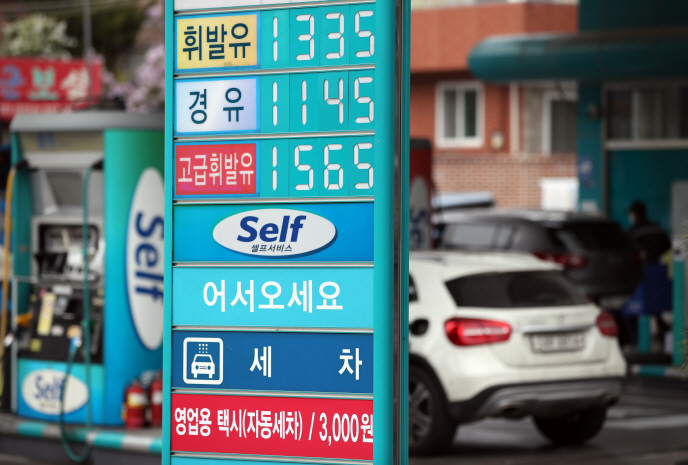 The country’s consumption of petroleum reached 878 million barrels last year, down 5.8 percent from the previous year, according to Korea National Oil Corp.

The pandemic prompted lockdowns and restrictions in many parts of the world in the first half of last year, causing demand for international travel to grind to a halt.

Demand for petroleum products has revived this year as the rollout of COVID-19 vaccines is quickening the global economic recovery.

Experts said four major oil refiners here are tipped to have seen their net profit return to the black in the first quarter on the back of improving energy consumption.