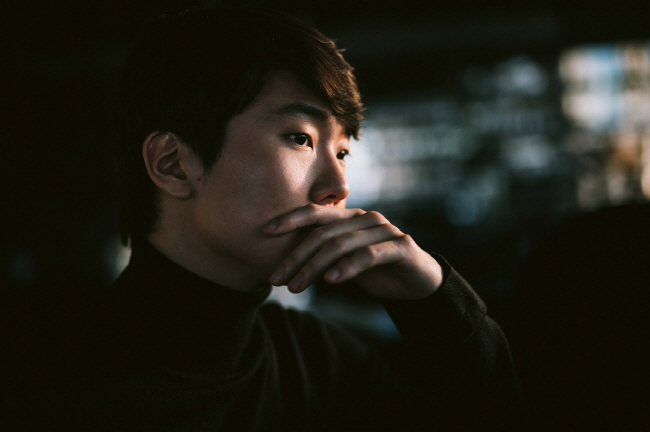 SEOUL, April 14 (Korea Bizwire) — High-profile pianists travel the world several times a year to have concerts or recitals at famous halls in such cities as New York, Paris, London and Berlin.

The life of South Korean pianist Cho Seong-jin, one of the most sought-after artists in the world, is no different.

Since he rose to global fame after winning the International Chopin Piano Competition in 2015, his annual schedules have been filled with solo recitals and collaborations with world-renowned orchestras, including the Berlin Philharmonic Orchestra.

But even for the 25-year-old prodigy who has had to travel around the world since his teen years, getting used to such a lifestyle was hard at first.

“For me, in the past, I couldn’t get where my real home was,” Cho said in an email interview with Yonhap News Agency on Tuesday.

“When I came to Korea for performances or vacation, I thought I was at home. But when I returned to Paris, I felt it was my home too.”

But it did not take long for Cho, who is the only child in his family, to enjoy the globe-trotting experience of meeting many renowned artists and musicians in other countries.

He said he also feels as if he is building a close bond with past pianists and composers like Franz Schubert and Franz Liszt, who spent many years moving from country to country in their heyday.

This experience inspired him to title his upcoming album “The Wanderer.”

“Those romanticist pianists traveled to many places in the world,” he said. “Even though musicians don’t live a roaming life, they also travel a lot. I think musicians in our times coincide with the past artists.”

Due to the recent coronavirus pandemic, however, his nomadic life has suddenly come to a halt.

He has rested and relaxed for weeks at his home in Berlin, away from yearslong busy schedules, but the hardworking pianist soon became bored and began trying to find what he can do to encourage people struggling with COVID-19.

“I’ve been taking an unexpected rest for a long while for the first time in five years,” Cho said. “It’s awkward and strange. I felt I should do something.” 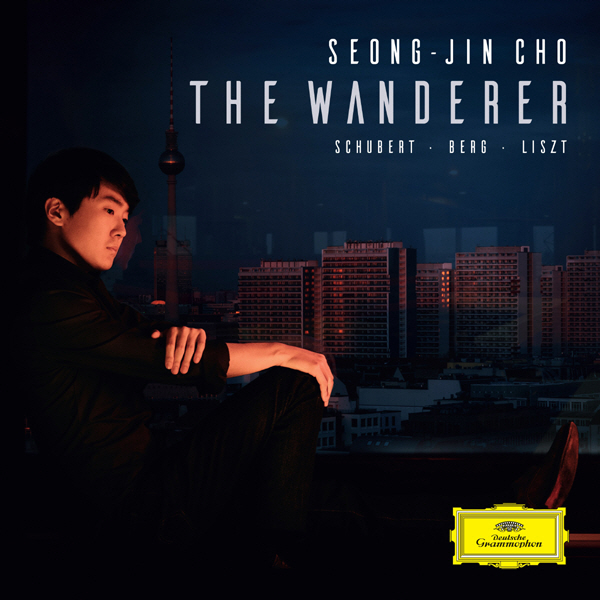 So, he chose to participate in a global livestreamed show on March 28 to celebrate the 2020 World Piano Day, along with high-profile piano masters Evgeny Kissin and Maria Joao Pires.

It was organized by classical music label Deutsche Grammophon (DG) and streamed on YouTube and the website of DG to help viewers enjoy the performance in a safe and comfortable way.

He played a Brahms intermezzo at his home in a casual shirt.

“It was my first time to play the piano live without an audience,” he said. “I felt a bit awkward in the beginning but later I felt a lot of energy as if I was in a real concert.”

Cho said the rare stay-at-home experience is as precious as his previous time because he is given extra time to enjoy music more and practice the piano harder.

“I’m listening to music a lot more than before,” he said. “We tend to listen to music when we have nothing to do, we look for comfort or we want to have a good time.”

He said his next album will likely return to Chopin, his favorite composer who has helped him gain the current popularity. For his first album released in 2016 with DG, he covered Chopin’s Piano Concerto No. 1 and Ballades.

And he hoped he can give a recital in South Korea slated for July given the coronavirus epidemic ends before summer.

“We are having difficult and hard times, but we can overcome them,” he said.