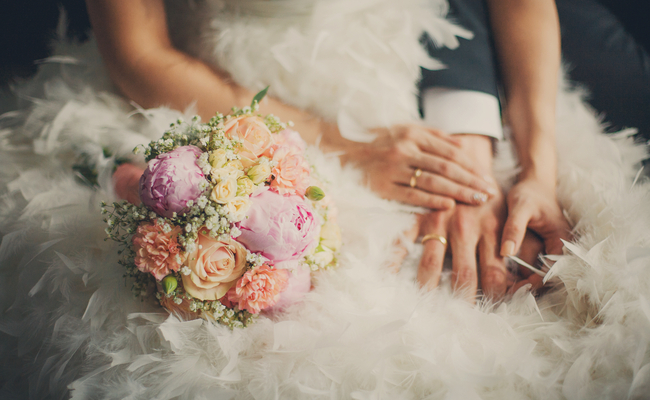 However, when it came to a question about marriage, only 33.2 percent answered that partnering up was “a good idea”, while 44.4 percent said that whether to get married or not was “fine either way”. (Image: Korea Bizwire)

SEOUL, Nov. 24 (Korea Bizwire) – A survey of 1,000 university students was able to glean a number of insights into the perspectives held on societal concerns like the plunging birth rate and hopes and expectations for the future such as marriage and jobs.

Commissioned by the Korea Population and Health Welfare Association, the questionnaire found that over three-fourths of the respondents felt the low number of newborns every year was a problem.

However, when it came to the question of marriage, only 33.2 percent answered that partnering up was “a good idea”, while 44.4 percent said that whether to get married or not was “fine either way”. 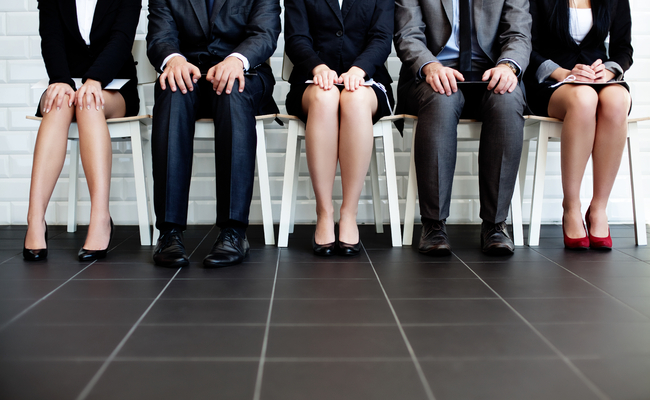 Regarding employment, a large group preferred the stability that comes with a government job (34.2 percent) or a government-related public enterprise (16.4 percent). (Image: Korea Bizwire)

Despite the lack of enthusiasm, 65.1 percent reported they intended to tie the knot at some point, with only 18 percent saying marriage was not part of their future plans. Listed reasons for avoiding marriage included “don’t want to be tied down by being married” (13.6 percent) and “being bogged down with childcare and housework” (6.8 percent).

The majority stated they considered personality to be the main consideration for choosing a mate, for both dating (69.5 percent) and marriage (60.9 percent). Interestingly, 12.7 percent listed “looks” for the former, whereas 10.7 percent answered “income” for the latter.

Regarding employment, a large group preferred the stability that comes with a government job (34.2 percent) or a government-related public enterprise (16.4 percent), The desired ideal salary, averaged out to 45.2 million won per year, considerably higher than the 33.7 million won average employee salary last year (Statistics Korea).

The university students held a diverse range of opinions on youth unemployment rates. While 25.7 percent thought there were simply not enough jobs, 24.2 percent said too many young adults were only chasing after work that guarantees continued, steady employment. Another 13.1 percent faulted the government for failing to properly comprehend employment issues, and 12.3 percent said that companies were not creating more positions.