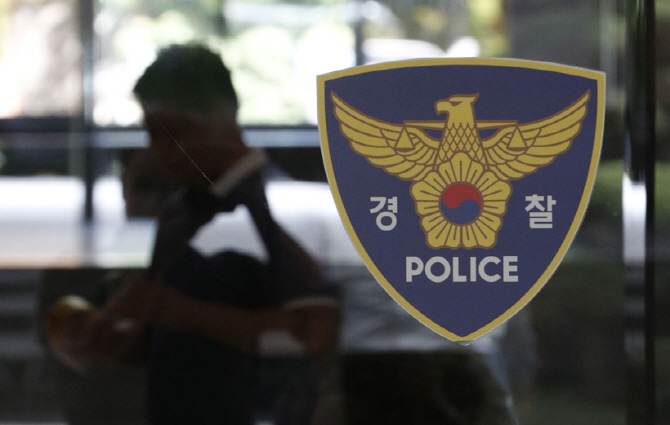 Experts argue that enforcement measures should be tailored to the vulnerabilities of each region in Seoul. (Yonhap)

SEOUL, Sept. 3 (Korea Bizwire) — A recent study has shown that crimes with female victims in Seoul tended to differ depending on each district.

The National Police Agency reported that in the last three years, the police stations in Seoul that dealt with most criminal cases related to domestic violence were Nowon Police Station (2,952 cases) and Gangdong Police Station (2,785 cases).

The police explained that domestic violence is more likely to occur when household economy is declining, arguing that the prevalence of domestic violence in the Nowon and Gangdong districts is based on residents with various economic backgrounds.

In contrast, cases of sexual assault and illegal photography tended to concentrate in entertainment districts.

Mapo Police Station, which oversees the Hongdae area with a high concentration of clubs, dealt with an average of 457 cases related to rape and sexual assault annually over the last three years, which is a high number considering that the average number of sexual assault cases reported throughout all regions in Seoul was 205 cases last year.

Gangnam Police Station was the only law enforcement agency to deal with more than 200 cases of illegal photography last year.

Experts argue that enforcement measures should be tailored to the vulnerabilities of each region in Seoul.