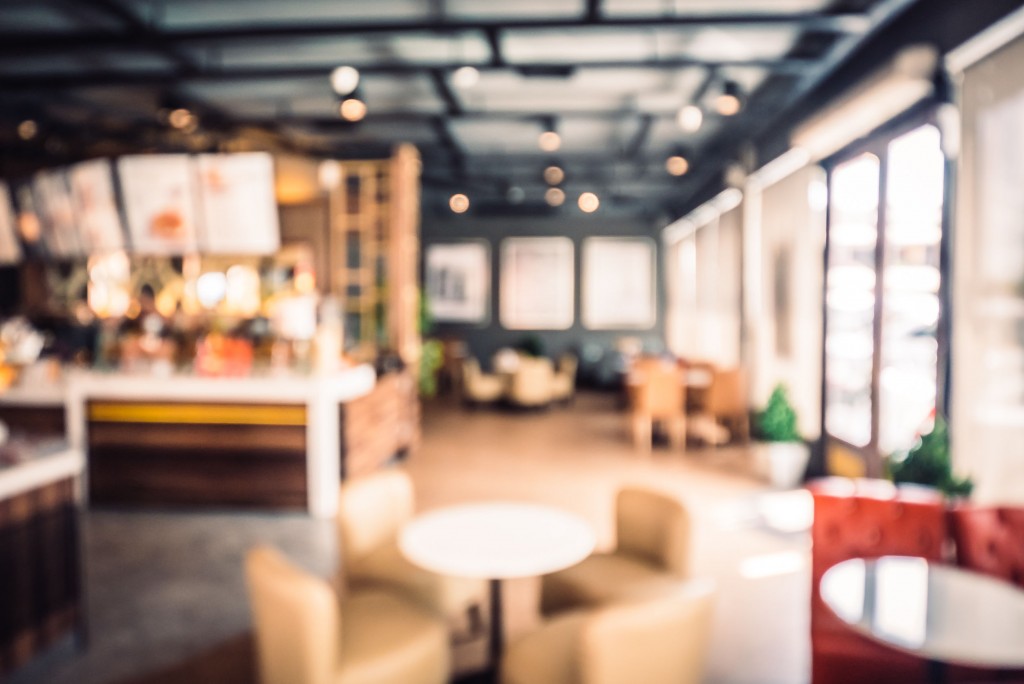 The quarterly production growth rate for the service industry (including medical services, retail, restaurant, and lodging), which had an average rate of 4.6 percent prior to the events, plummeted to 0.9 percent in the next two quarters. (image: KobizMedia/ Korea Bizwire)

SEOUL, Feb. 1 (Korea Bizwire) – Amid the ongoing political scandal that has been at the center of national attention for the past three months, a report by the Bank of Korea revealed that political uncertainties tend to pose negative effects mainly on consumption, capital investment, and the service industry.

The BOK analyzed nine key political events since 1990, including the Choi Soon-sil scandal, and their effects on the economy, production, and employment.

According to the BOK, major political uncertainties led to shrinking employment and industrial activities in the following quarter or two until they started recovering, resulting in a U-shaped graph pattern. This recovery rate, however, was the lowest for the service industry.

“In terms of industrial production, manufacturing showed a relatively smaller slowdown in growth, which wasn’t the case for the service industry that slowed significantly followed by a sluggish recovery rate,” the report said.

In fact, the quarterly production growth rate for the service industry (including medical services, retail, restaurant, and lodging), which had an average rate of 4.6 percent prior to the events, plummeted to 0.9 percent in the next two quarters.

The rate further declined to 0.82 percent in the third quarter until it began rising to 1.64 percent in the fourth quarter, indicating that it took roughly a year for the industry to start recovering from a political blow.

The growth rate for public consumption declined from 5.4 percent to 1.7 percent, while for capital investment, it dropped from 6.2 percent to 1.9 percent, the report added.

“Political uncertainties had the greatest influence on traditional service industry sectors including restaurant, lodging, retail, and wholesale businesses, and employees that often make up these sectors like temporary employees and owner-operators – all of which are closely related to public consumption,” officials said, adding that “manufacturing, which is more influenced by overseas factors due to high reliance on exports, had a marginal relationship with political risks.”

The BOK also noted that South Korea’s prolonged political instability, together with external elements such as protectionist movements of the U.S. and the Federal Reserve interest rate hike, could further dampen economic sentiment and hinder economic growth.