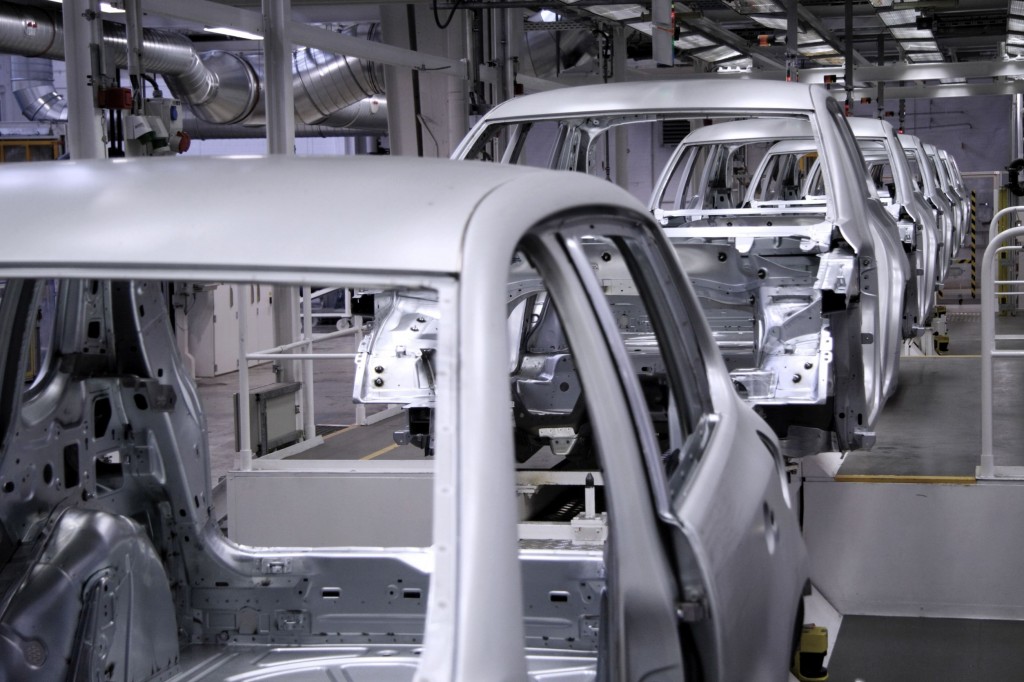 SEOUL, May 10 (Korea Bizwire) – The latest analysis from the Korea Institute for Industrial Economics & Trade has revealed that China will soon catch up with the quality and technology of South Korea’s core industries, further threatening Asia’s fourth-largest economy.

In the report released Monday, the institute suggested that China would close the gap between South Korea in the home appliance, mobile phone and automotive sectors in five years. China already outstrips Korea in terms of price competitiveness in all industries except for displays, although the KIET expected the price gap to also shrink over the period.

In the home appliance sector, the institute rated China’s current quality competitiveness at 90, given a Korean base score of 100. In five years, however, China will also score 100, while domestic appliance technology competitiveness will advance from 90 to 97.5.

For mobile devices, quality will improve from 90 to 95 and technology from 92 to 95, and for automobiles, the values were expected to be raised from 80 to 90 and 85 to 95, respectively.

According to the institute, China’s efforts to reshape its industrial structure will quickly pay off. The 13th Five-Year Plan and the Made in China 2025 initiative, which took effect last year, focus not only on quantitative growth but also boosting the overall quality of the country’s industries.

“(South Korea) needs to nurture new industries developing new products if it wants to differentiate its products from those made in China,” the report said, advising the government to overhaul its policies and ease regulations to create a more business-friendly environment.

China outpaces South Korea in terms of global export market share in almost all industry sectors. In 2014, China surpassed Korea’s automotive market share for the first time at 5.6 percent, with South Korea lagging behind at 5.2 percent.