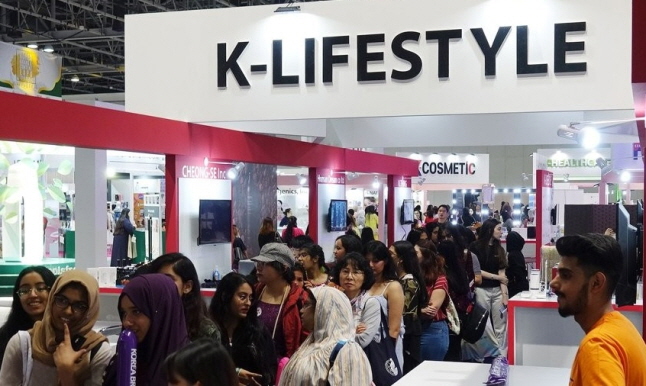 SEOUL, Feb. 29 (Korea Bizwire) — Foreigners’ favorable feelings toward South Korean cultural content marked an overall improvement last year on the strength of the continued popularity of “hallyu,” or the Korean Wave, according to a poll released Saturday by a government agency.

The survey of 8,000 people in 17 countries who experienced Korean cultural content by the Korean Foundation for International Cultural Exchange showed that foreigners’ favorability toward Korean dramas rose to 76 percent in 2019, compared with 73.4 percent for entertainment, 73.3 percent for traditional Korean food, or hansik, and 73.4 percent for movies.

Of them, the favorability of Korean films rose by the largest margin of 2.1 percentage points, the poll found.

“PUBG Mobile” obtained the highest favorability rating of 18.3 percent among Korean computer games, while Pucca was the favorite Korean animation character with a rating of 15.9 percent.

According to the poll, 62.8 percent said their perception of Korea positively changed after experiencing Korean cultural content, marking a similar level to last year’s 62.3 percent.

About 42 percent said they expect their interest in Korean cultural content to grow over the next year.