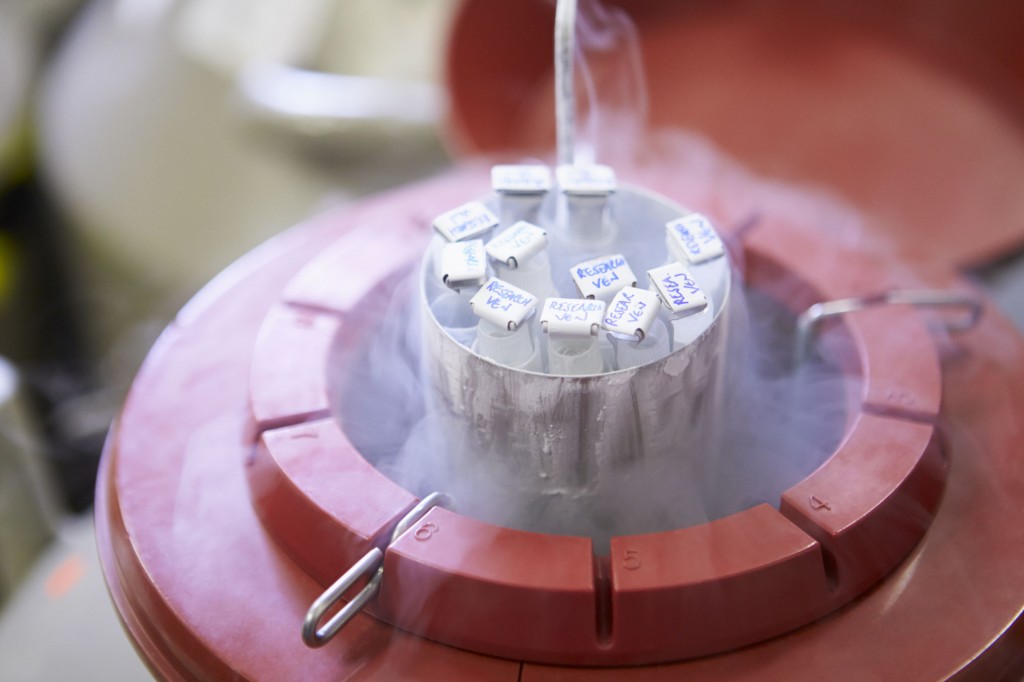 Korea is currently the only country among OECD member nations that does not operate a central sperm bank. (image: KobizMedia/ Korea Bizwire)

SEOUL, Sept. 22 (Korea Bizwire) – Illegal sperm sales have soared in Korea over the past few years as Korea continues to lack an official public sperm bank.

The ministry has so far urged the websites to cease operations, but some say that the absence of a central sperm bank providing sperm to couples having difficulty conceiving a child is actually encouraging unlawful sperm sales.

Korea is currently the only country among OECD member nations that does not operate a central sperm bank.

The Bioethics and Safety Act in Korea prohibits the sale or purchase of sperm. Although several hospitals do provide donated sperm to those in need, the lack of compensation and inconvenient donation processes, such as various STD tests, are discouraging potential donors, said People’s Party lawmaker Choi Do-ja in announcing the ministry data.

Regardless, illegally acquired sperm can pose various threats. Lax screening procedures for sperm donors by illegitimate websites makes it difficult to confirm the health of donors, and personal background information is often scarce or unreliable.

“There shouldn’t be any cases where couples visit sperm donors directly because hospitals are in short supply,” said lawmaker Choi. “We need to establish a public sperm bank to eradicate the illegal trade of sperm, while strengthening the management of donated sperm.”