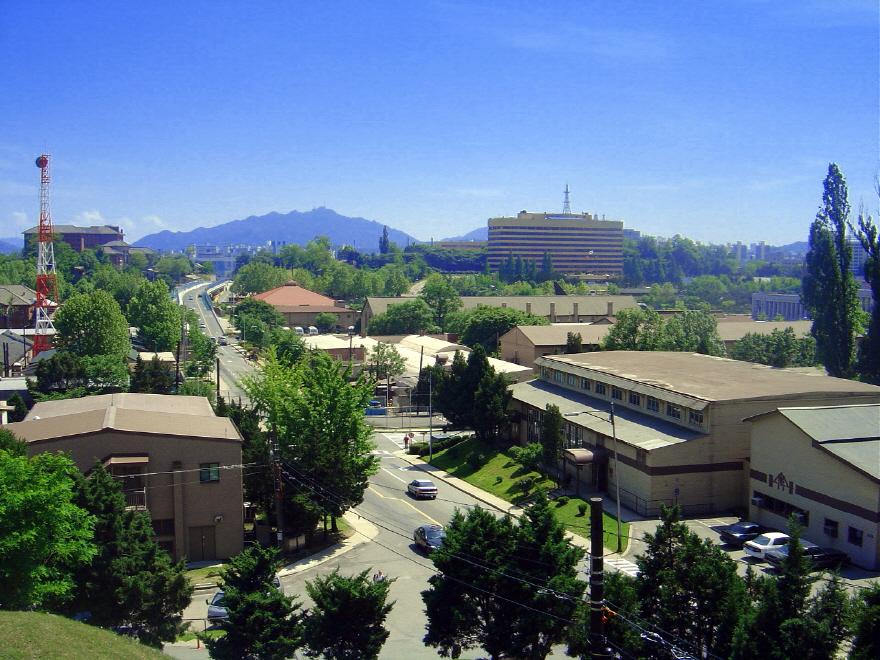 The U.S. Army base in Yongsan, central Seoul, has long been suspected as the source of oil that has contaminated the nearby water and land. (image: Public Domain)

SEOUL, Apr. 19 (Korea Bizwire) — A contaminant detected in groundwater beneath a U.S. Forces Korea (USFK) garrison in Seoul was above the permissible level, a government report showed Tuesday.

The U.S. Army base in Yongsan, central Seoul, has long been suspected as the source of oil that has contaminated the nearby water and land.

The Seoul Metropolitan Government has been conducting a purification project since 2001, but petroleum-based contaminants above the standard level have continued to be detected in water near the base.

According to a joint probe conducted by the environment ministry and the USFK in May 2015, 2.440 milligrams per liter of benzene was found at an observation well at the base, which is 162 times higher than the allowable level of 0.015 milligrams per liter.

Among 14 monitoring wells of 15 to 20 centimeters in diameter, four had benzene levels some 20 to 162 times higher than the standard, the report showed. A total of seven wells showed above standard levels of benzenes.

The revelation was made in line with the Supreme Court’s order to disclose the probe results.

The Lawyers for a Democratic Society, a group of activist attorneys, filed a petition with a local administrative court in August 2015, after the government decided not to reveal the outcome at the request of the USFK.

The Seoul Administrative Court earlier said relevant information should be revealed for the people’s right to know.

“It is hard to say the two countries’ ties will be damaged even if the information is disclosed,” the administrative court said, adding the concealment could lead to further distrust in the USFK and unnecessary diplomatic issues.

A coalition of civic groups seeking a revision in the Status of Forces Agreement (SOFA) between the two countries held a press conference in front of the Ministry of Environment in Sejong, central South Korea, and urged it to disclose the results of the second and third on-spot investigations carried out last year.

The Seoul city government also released a statement, asking the ministry to promptly come up with plans for purification.

The ministry said the two countries are in talks to make a final report on their investigation. The government will officially discuss future actions based on the report with its U.S. counterpart, it said.