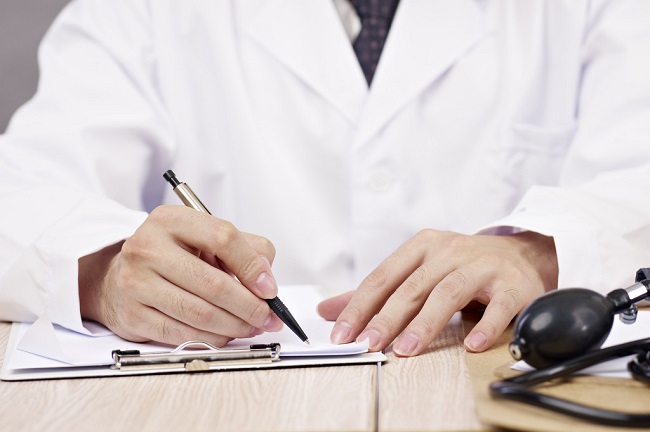 As for the clinical stage, only 63 percent of patients and 65.9 percent of guardians reported the same information as their doctors. (Image: Kobiz Media)

SEOUL, Sept. 13 (Korea Bizwire) – According to a survey conducted by the National Cancer Center on 750 couples of cancer patients and their guardians at 13 cancer hospitals nationwide, four out of ten cancer patients don’t have accurate information regarding their clinical stage, indicating the progress of their disease. On top of that, when it comes to full recovery expectancy, nearly 60 percent of patients differed from their attending physicians, which reflects the serious level of breakdown in communications for cancer patients and their doctors.

The survey, the results of which were released on September 13, involved questions regarding the clinical stage, treatment purpose, and full recovery expectancy of three parties – attending physicians, patients, and guardians.

Patients and guardians tended to be comparatively more optimistic about their clinical condition than physicians, with the research team attributing the difference to a lack of communication.

In the process of cancer treatment, patients and their family members tend to look at potential outcomes more optimistically, reflecting their hopes. This may be helpful in their fight against the disease, but it can also bring about more hardship for patients who choose risky treatment given inaccurate knowledge of their clinical condition, said one of the researchers.