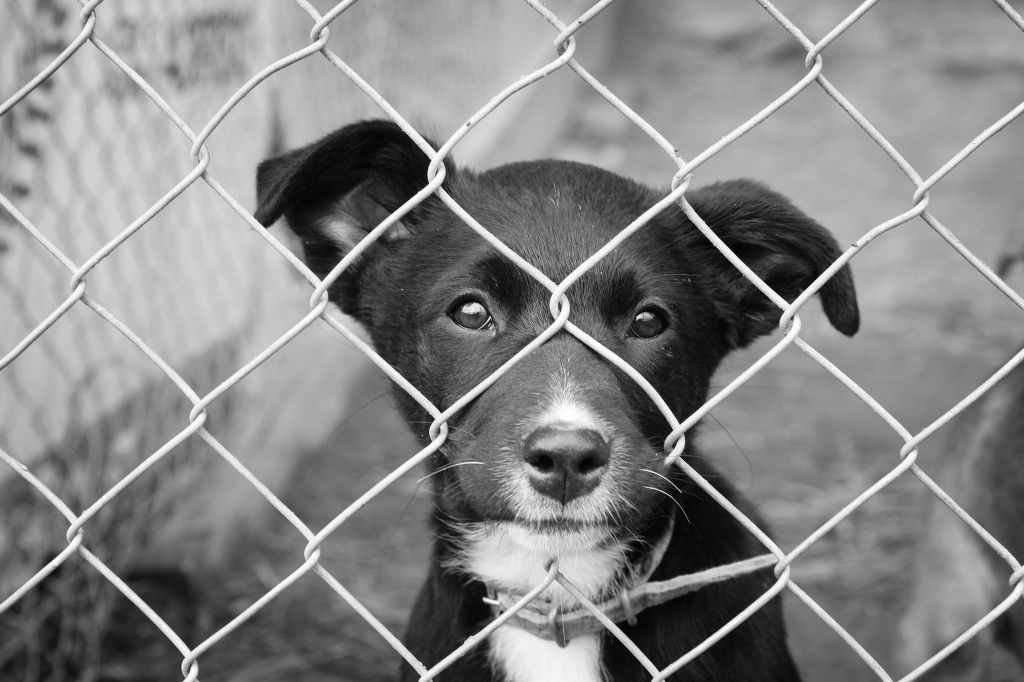 An average of 80,000 pets are deserted by their owners each year (including those accidentally lost), according to the Ministry of Agriculture, Food and Rural Affairs, with animal rights groups estimating the actual figure to be over 100,000 accounting for animals not included in the official statistics. (image: KobizMedia/ Korea Bizwire)

SEOUL, March 21 (Korea Bizwire) – Recent data from the Seoul Institute indicates that one-fifth (20.4 percent) of households in the Korea’s capital now have animal companions as part of their family.

The data, which was based on interviews of 1,014 adults in the city, showed that only 22.8 percent never raised pets, while 56.8 percent of the respondents said they used to. In a multiple-choice question, dogs were the most popular pet of choice at 85.8 percent, followed by cats at 26.6 percent.

As reasons for raising the animals, 53.3 percent of respondents said it was because they’re “cute and pretty,” followed by “given the opportunity by chance (i.e. gifted)” at 17 percent and “educational purposes for children” at 14.8 percent.

Unfortunately, however, 42.6 percent of those currently living with animal companions said they either wanted to stop raising their pets or, worse, abandon them. Over 95 percent of these respondents said they have, or had, such impulsive thoughts “sometimes” while the rest said “frequently.”

The most common difficulty that accompanies pet raising for the respondents was the financial burden, at 64.9 percent. Conflict with neighbors or other family members (31 percent), poor environment for the animals (24.9 percent), and behavioral (pets’) or hygienic issues (23.7 percent) were also common.

The abandonment of pets has become a serious social issue for South Korea in recent years, with a growing chorus of animal rights activists criticizing a lack of responsibility and respect for life among pet owners.

An average of 80,000 pets are deserted by their owners each year (including those accidentally lost), according to the Ministry of Agriculture, Food and Rural Affairs, with animal rights groups estimating the actual figure to be over 100,000 accounting for animals not included in the official statistics.

Animals are most frequently abandoned during the summer vacation season, with the number of rescued pets doubling between June and August, while traditional holidays such as Lunar New Year and Chuseok also see higher numbers than usual.

Of the animals rescued by shelters in 2015, 46.6 percent were either retrieved by their owners or found a new home, while 22.7 percent died of natural causes and 20 percent were put down.