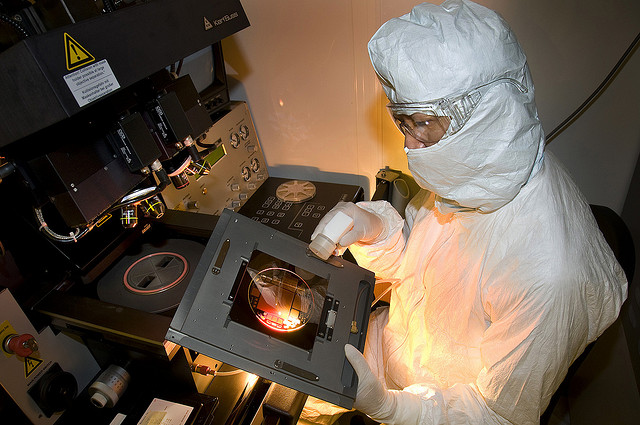 The company announced on December 22 that it received a letter of agreement for the construction of a clean room from world famous hard drive manufacturer Seagate. Its new fab will be located in Korat, Nakhon Ratchasima, 230 kilometers northeast of Bangkok.

An official at POSCO Engineering said, “By constructing various high-tech industrial plants in and outside of Korea, such as Nokia’s cellular phone factory in Vietnam, Seoul Semiconductor’s LED factory, Koreno’s LCD film fab, and Amkor Technology Korea’s semiconductor fab, we obtained first class technology and ability in the field.”

In undertaking the Thai project, the company hopes to expand its footprint in the clean room construction market in Thailand and Southeast Asia, where facilities of this type are in demand.